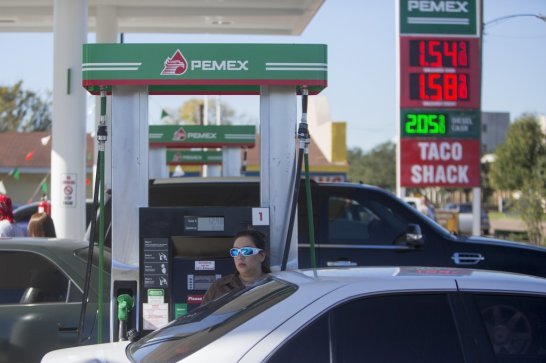 Pemex plans to stop producing Premium and Ultra Premium gasoline in its refineries later this year.

The higher-grade fuel, which is consumed in Mexico at a rate of 107,000 barrels a day, will be instead imported, officials announced. More than five million vehicles in Mexico require Premium gas, according to the Energy Ministry.

The reduction comes as Mexico continues to open its energy markets to outside companies. More than 50% of the retail fuel market in Mexico could be operated by private oil companies within three years, according to industry experts.

“If we consider that Pemex has already lost 28% of the market since private oil companies started to operate two years ago, as it lacks the capacity to compete with the newcomers, it is likely that Pemex will lose at least 50% of the market share within two, maximum three years,” Oilnova CEO Antonio Roldán.

Of 12,551 service stations in Mexico, 2,470 are operated by private brands such as Shell, BP, Chevron and Exxon, according to the National Organisation of Petroleum Exporters.

Meanwhile, Pemex CEO Octavio Romero Oropeza said that fuel thefts are down 90%, but looting continues to be a problem. In June, 109 barrels of Premium gasoline sent down the Tuxpan-Poza-Rica-Azcapotzalco pipeline disappeared before reaching its destination, according to one media report.