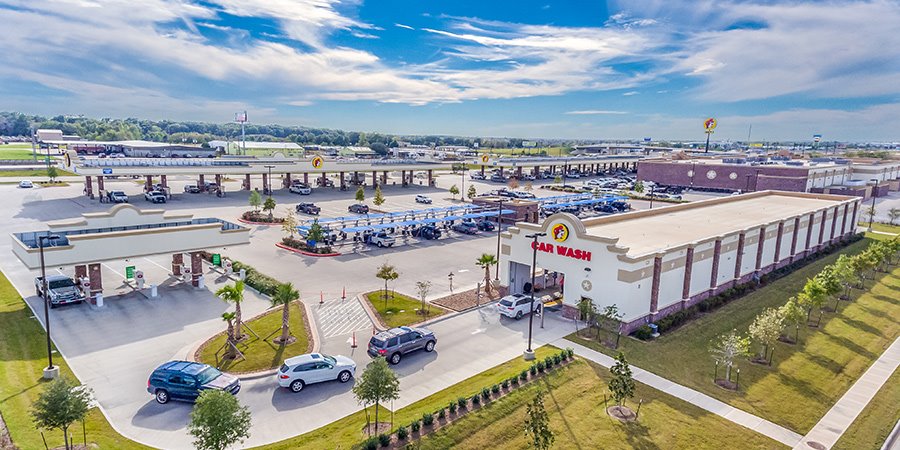 GasBuddy has issued its 2019 top fuel station brands in the U.S. report, revealing which fuel station convenience store brands offer the best experience based on more than 94 million consumer visits and 8.3 million ratings submitted through the GasBuddy app.

The report also features exclusive interviews with executives at brands that are redefining the meaning of “gas station food.” The $654 billion fuel and convenience retailing industry has transformed into a ‘one stop shop’ for fuel, snacks and meals.

“Americans are passionate about their favourite gas stations,” said Frank Beard, convenience store and retail trends analyst at GasBuddy. “Across the United States, it’s common to have debates about which brands have the best coffee or cleanest restrooms.

At GasBuddy, we decided to see who generated the best results throughout 2019. It’s telling that all of the brands which made our list have invested heavily in fresh food, friendly customer service, and state-of-the-art facilities.”

Texas-based Buc-ee’s claimed the title of America’s Top-Rated Gas Station Brand, based on performance in the “overall” ratings category. In second place is Tennessee-based Twice Daily, followed in third by Wisconsin-based Kwik Trip. Rounding out the top five are Oklahoma-based QuikTrip and Iowa-based Hy-Vee.

Costco is the Busiest

During 2019, more than half of visits (55%) at gas stations and convenience stores lasted longer than five minutes — far more than the average two-to-three minutes it takes to refuel a vehicle. This reflects a continued trend of convenience stores transforming into food service destinations for time-starved, on-the-go Americans.

Friday is the Busiest Day

While convenience stores serve customers 24 hours a day, seven days each week, foot traffic increases at the end of the week. Friday was the busiest day of 2019 with 16.36% of all visits. Friday at 5 p.m. was the single busiest hour of the year, followed by Friday at both 4 p.m. and 12 p.m.