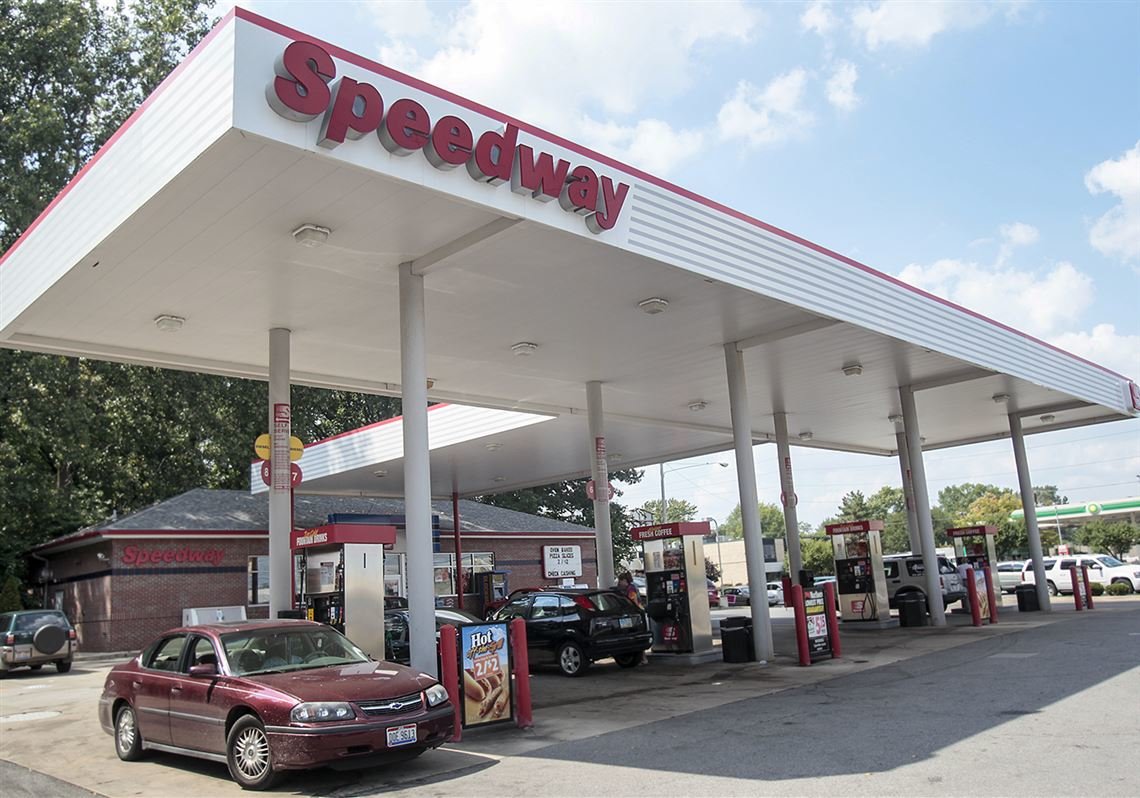 According to a Bloomberg report, the transaction could be announced very soon and would be the largest overseas acquisition by a Japanese firm in the US so far this year.

Speedway has about 4000 convenience stores across the US, and has an enterprise value estimated at between US$15 billion and $18 billion. Parent Marathon is currently under pressure to break up its business, which could see the firm spin off its retail operations.

UK petrol-station operator TDR Capital has also shown interest in a potential Speedway merger.
Seven & I would not directly address the reports of the bid, but said in a statement last week that it was considering “various options including partnerships and acquisitions” for offshore growth.

Like many Japanese retailers, Seven & I is struggling to offset a depressed domestic market affected by the introduction of a sales tax last year and the longer-term issue of an ageing and declining population.