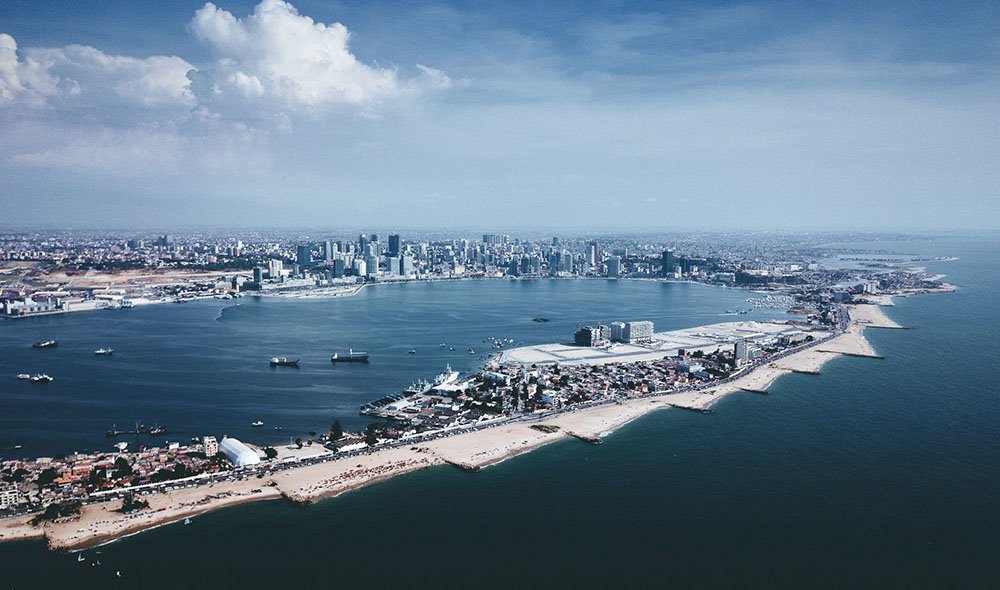 The Angolan Regulatory Institute of Petroleum Products, an entity working under the Angolan Ministry of Mineral Resources and Petroleum, published a study on the country’s need to expand its fuel station network.

The study allowed the ministry to identify where fuel supply was insufficient and to draft a development strategy to correct those needs. As of June 2019, Angola has 1,107 operational fuel stations, the government’s target is to have 1,132 operating fuel stations by 2022, with the new additions being mostly located in the eastern regions.

Within the goals of the National Development Plan 2018/2022, the ministry identified the needs for fuel supply infrastructure in every single municipality in the country. The vast majority of these are located in the coastal regions, particularly in Luanda and Benguela, with the inner regions registering a lower density of fuel pumps. Around 33 municipalities located in the eastern less populated regions of the country, lack fuel stations.

The Angolan fuel distribution market is dominated by the national oil company Sonangol, which owns 40.1% of the stations, Pumangol, with 7.05% and Sonangalp, with 4.7%. The remaining share of the market is owned by independent smaller operators. Fuel stations are a fundamental part of Angola’s transport infrastructure as the country and its people rely mostly on road transportation, rather than railways, for their daily lives and economic activities.