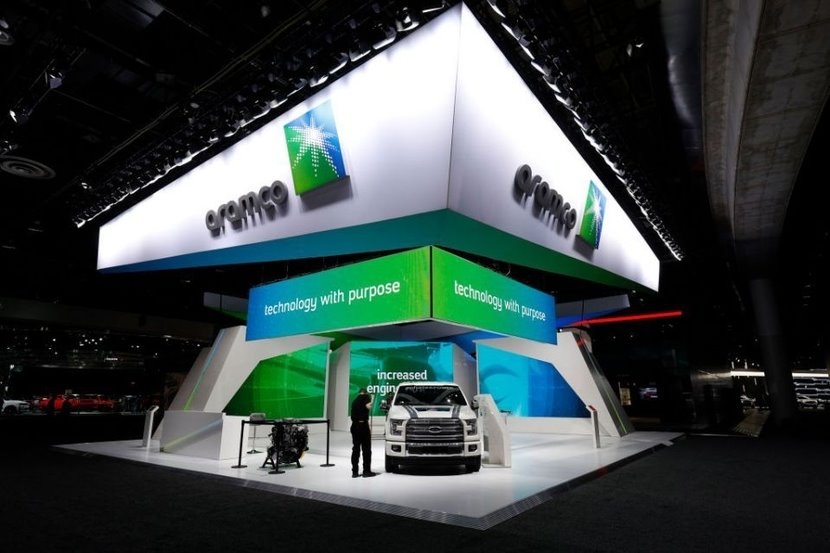 Oil markets will begin to recover in the second quarter after the effects of coronavirus subside, the head of Saudi Aramco’s trading unit has said.

“By the end of April, we will not have that fear,” Ibrahim Al-Buainain, CEO of Aramco Trading, said in an interview with Arabian Business in London. “I am confident that the support and measures taken by countries will contain the virus.”

Oil prices have dipped to the lowest in a year as the coronavirus causes economic disruption in China and spreads globally.

While the abrupt halt in the movement of people and commercial activity threatens to “create a huge dent in the global economy,” trading has so far remained “resilient”, said Al-Buainain.

The trading unit has requested its full monthly allocation of crude from its parent, which in turn is seeing normal customer demand from China, he said.

The London office typically buys and sells about 300,000 to 400,000 barrels a day of crude oil, most of it produced by third parties rather than Aramco itself, Al-Buainain said.