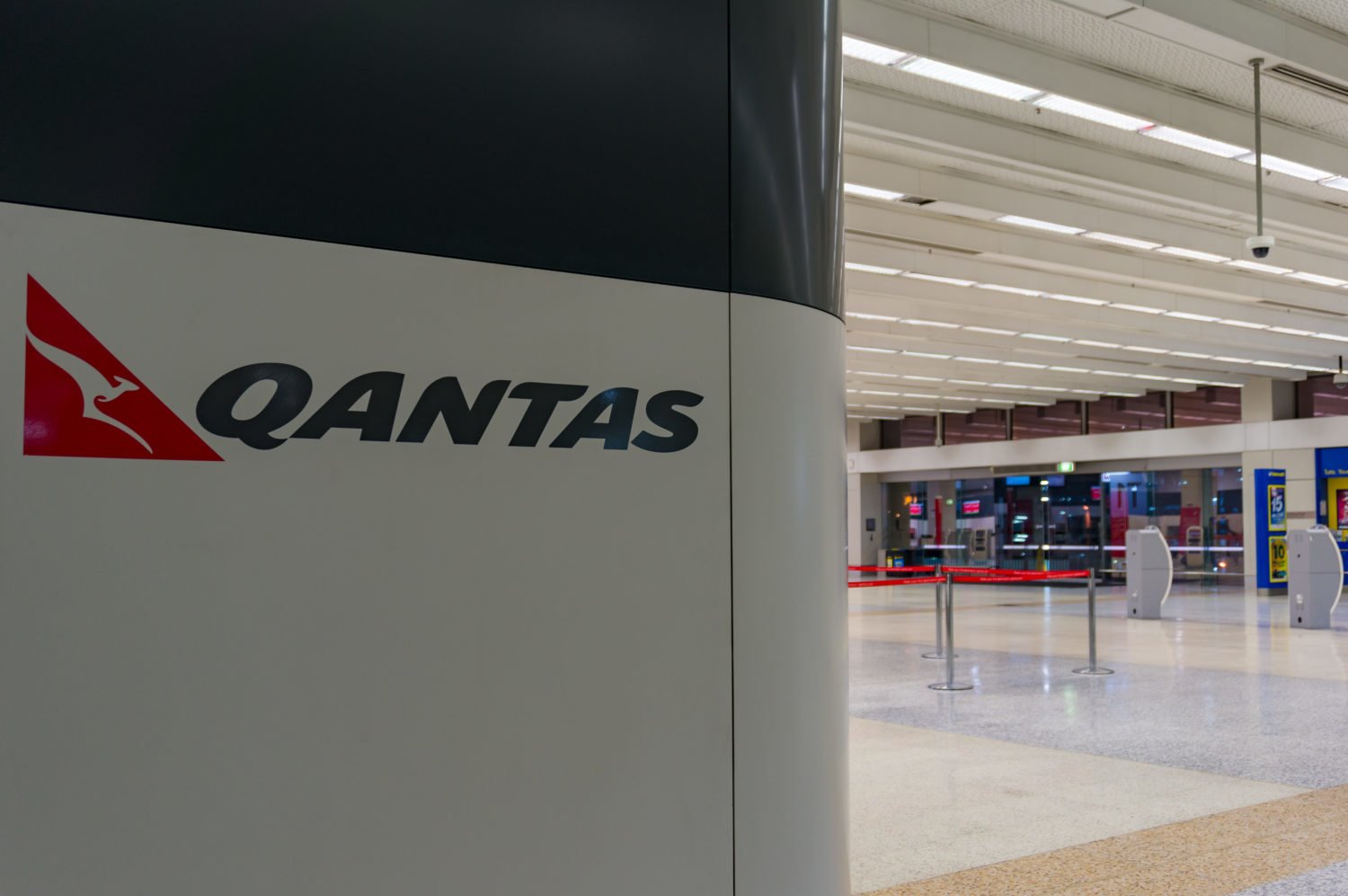 A partnership between BP and Qantas could ease bowser pain, after the Australian Competition and Consumer Commission approved the deal.

It would see Qantas, BP Australia and independent BP stations all take part in the BP Rewards, Qantas Frequent Flyer and Qantas Business Reward programs for the next five years.

Which would mean customer’s Qantas Points would rise in line with their dollar spend at the pump or in store, which they could put towards a future holiday.

“Highly-valued, personalised loyalty offers are a key pillar in our retail strategy and they are bolstered by the strength of our strategic partnerships. Our aim is to delight our customers every day through quality experiences, relevant offers and valued rewards, and our new partnership with Qantas will help us deliver on this promise,” she said.

“We know that access to rewards is an important driver when it comes to consumer choice. Our research shows a significant portion of customers choose a service station based on rewards alone, and we look forward to giving customers even more reasons to pull into a BP site to refuel and refresh.”

The ACCC last week granted approval for the collective program, saying it offered consumer benefits. “The proposed arrangements are likely to result in public benefits, such as providing consumers with more opportunities to accrue and redeem rewards program points and allowing BP to negotiate directly with Qantas on behalf of its petrol station franchisees,” ACCC Commissioner Stephen Ridgeway said.

“Qantas has the biggest loyalty reward scheme in Australia in terms of member numbers, and BP is a major petrol retailer. However, we don’t believe this will have a significant negative impact on competition, because there are many other retailers in Australia, in petrol and other markets, who could launch or participate in different loyalty programs.”

The ACCC also stated they no longer held concerns over the security of customer data, as the majority of independent BP petrol stations are subject to the Privacy Act. Additional safeguards will also be enacted as an added security measure. The program is expected to launch soon.