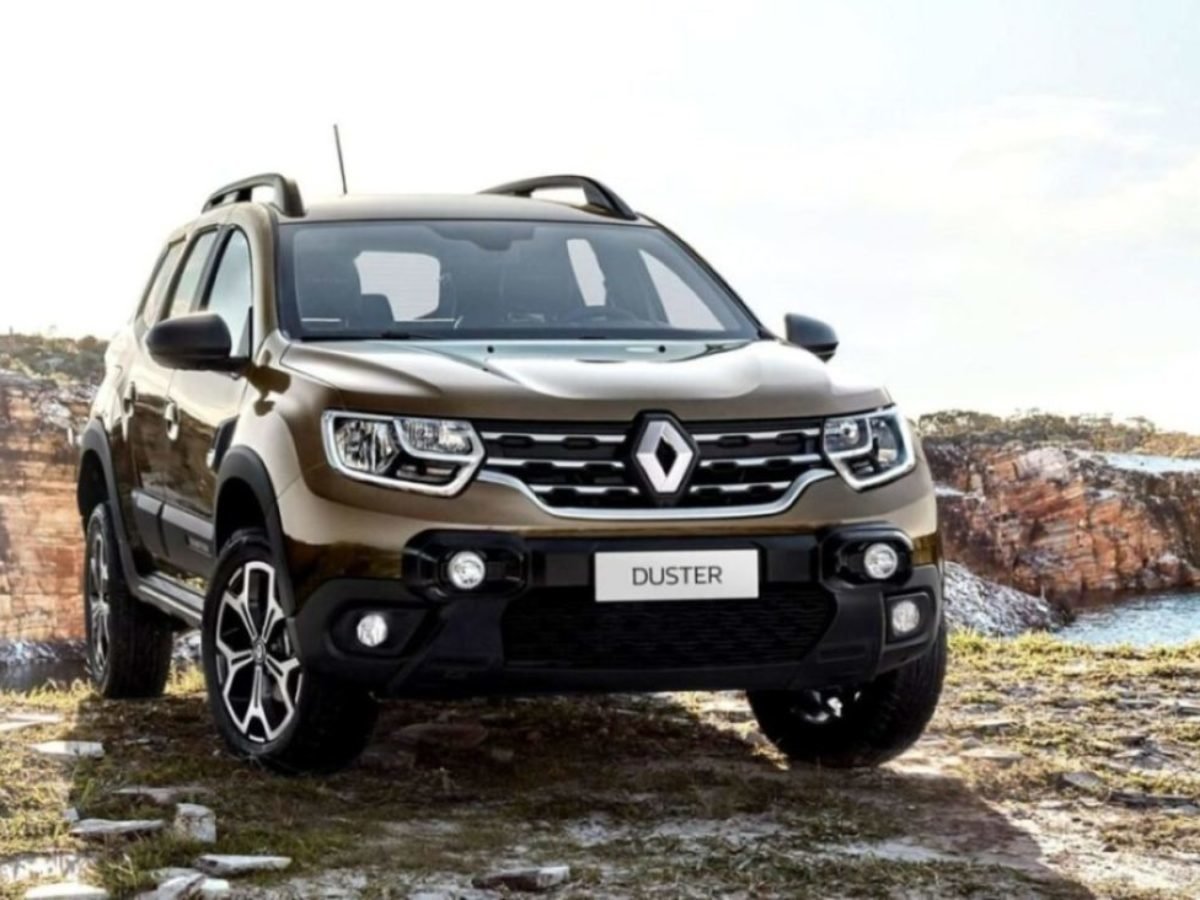 At the recently concluded Auto Expo, Renault sprung a surprise by unveiling a new engine for its Duster range.

The French automaker showcased its popular mid-sized Duster with a brand new turbocharged 1.3-litre petrol engine. Currently, in South Africa, the only petrol model in the Duster's five-model range is the naturally-aspirated 1.6-litre motor.

This newest addition to the Duster range will only see cosmetic changes to the SUV’s front, while the overall profile and rear will remain untouched. The SUV will also continue with the same interior we’ve become used to. The 1.3-litre engine is good for around 115kW and 250Nm, and the engine is mated to either a six-speed manual gearbox or a continuously variable transmission (CVT).

Though the newcomer is poised to hit Indian showroom floors in the second quarter of 2020, Renault South Africa said that "this engine is not available for our market, and will not be making its way to SA anytime soon."

With this new engine, Renault International is proving that it wants its Duster to be a more reckoned contender in the highly-competitive segment it competes in. The 1.6-litre (84kW/156Nm) motor lacks the punch, but the new engine will rectify the matter. However, Renault SA has no plans to replace the 1.6-litre motor with the turbocharged unit.

What the new engine will also do is minimise the torque-gap to the 1.5-litre diesel engine (80kW/260Nm). The diesel motor will have an advantage when it comes to fuel consumption, but on outright performance, the new engine should, theoretically, have the upper hand.

Locally, four of the five models in the Duster range are powered by Renault's 1.5-litre diesel engine and are either front-wheel or all-wheel drive. The Duster carved a niche for itself and has proven, since 2012, to be a popular choice among consumers.