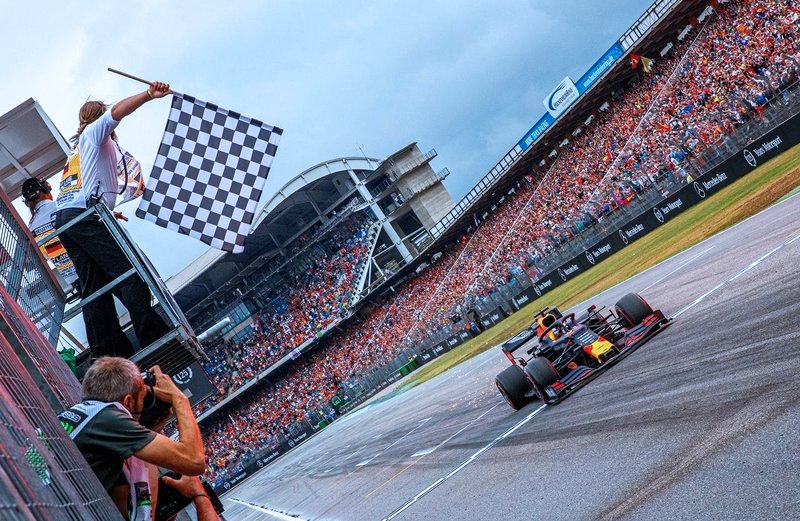 Saudi Aramco announced a long-term global sponsorship deal with Formula 1 in what could also be another step towards the country eventually hosting a grand prix.

Aramco said the move was the energy giant’s first global sponsorship of a major sporting event.

F1 added that Aramco will be title sponsors of the U.S., Spanish and Hungarian Grands Prix this season with trackside branding at most races. Aramco will also feature in Formula One’s integrated digital platforms and broadcasts and joins a group of six global partners along with DHL, Emirates, Heineken, Pirelli and Rolex.

F1 said the sport and Aramco will together “identify opportunities for the advancement of sustainable fuels, enhanced engine efficiencies and emerging mobility technology.” Saudi Arabia and F1 have been discussing the possibility of holding a race in the country for some time.

The Middle East already hosts two races, at Sakhir in Bahrain and Abu Dhabi’s Yas Marina, with lucrative long-term contracts in place. Saudi Arabia already features on the all-electric Formula E calendar and hosted its first race in 2018 on a street circuit at Ad Diriyah, near Riyadh.

Saudi companies have been involved in F1 in the past, with Albilad and the national airline Saudia sponsoring Williams to their first title in 1980.