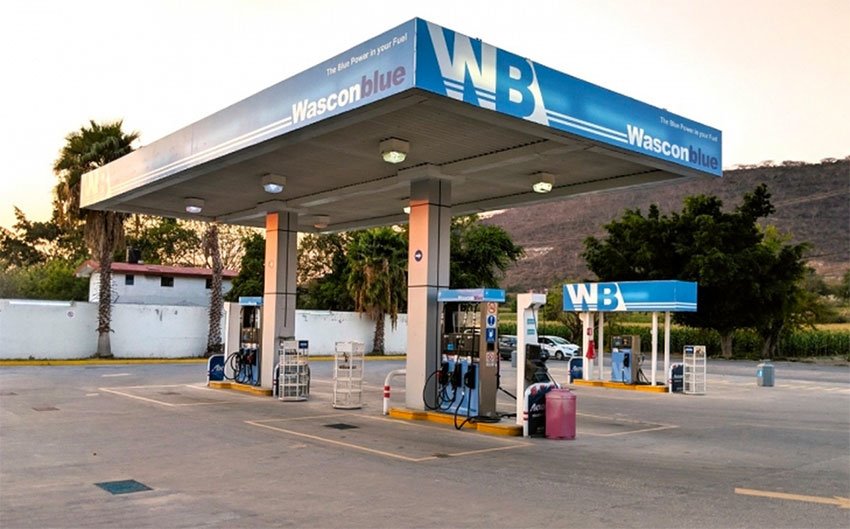 Wascon Blue has announced that it will invest US $720 million in four new “green” biorefineries, which will produce gasoline from byproducts of the process of refining crude oil and natural gas.

“They are biorefineries, not petroleum refineries. It’s a refinery that is going to allow us to produce the kinds of hydrocarbon bases we want to, not the type that are currently in the market, and be able to mix the components,” said Wascon Blue CEO Enrique Olivera.

The company will acquire the raw material from the state oil company Pemex, which currently exports the byproducts and later imports them after they’ve been converted to gasoline. “They are byproducts of the production of gas and oil. Since it’s not crude oil, it doesn’t have added value for Pemex,” said Olivera.

The company’s biorefineries will produce a gasoline with a lower concentration of aromatics, which are base components of gasoline that are a main source of octane and also one of the leading pollutants in the fuel. Conventional gasoline contains around 30% aromatics, but the goal of Wascon Blue is to reduce that to 20%.

“That other 10% of aromatics we don’t put in we’ll replace with ethanol, which is a biodegradable material that is sustainably produced from sugar cane and products like sorghum,” said Olivera.

Each refinery will have an ethanol processing partner plant to supply the key material. The first complex will be located in Veracruz. It will have a refinery with a daily capacity of 30,000 barrels and an ethanol production plant with a daily capacity of 120,000 liters. Both facilities will be in production by 2021, according to the company’s business plan.

“If we’re successful with [the first plant], the next will be in the north of the country, where the raw material is also available and is currently being exported,” said Olivera. The second refinery will be in Nuevo León and its accompanying ethanol plant is planned for Torreón, Coahuila.

The company plans to be supplying the country with 100,000 barrels of “green” gasoline per day by 2025. By comparison, the government’s conventional refinery now under construction in Dos Bocas, Tabasco, is expected to produce 340,000 barrels of petroleum products a day.