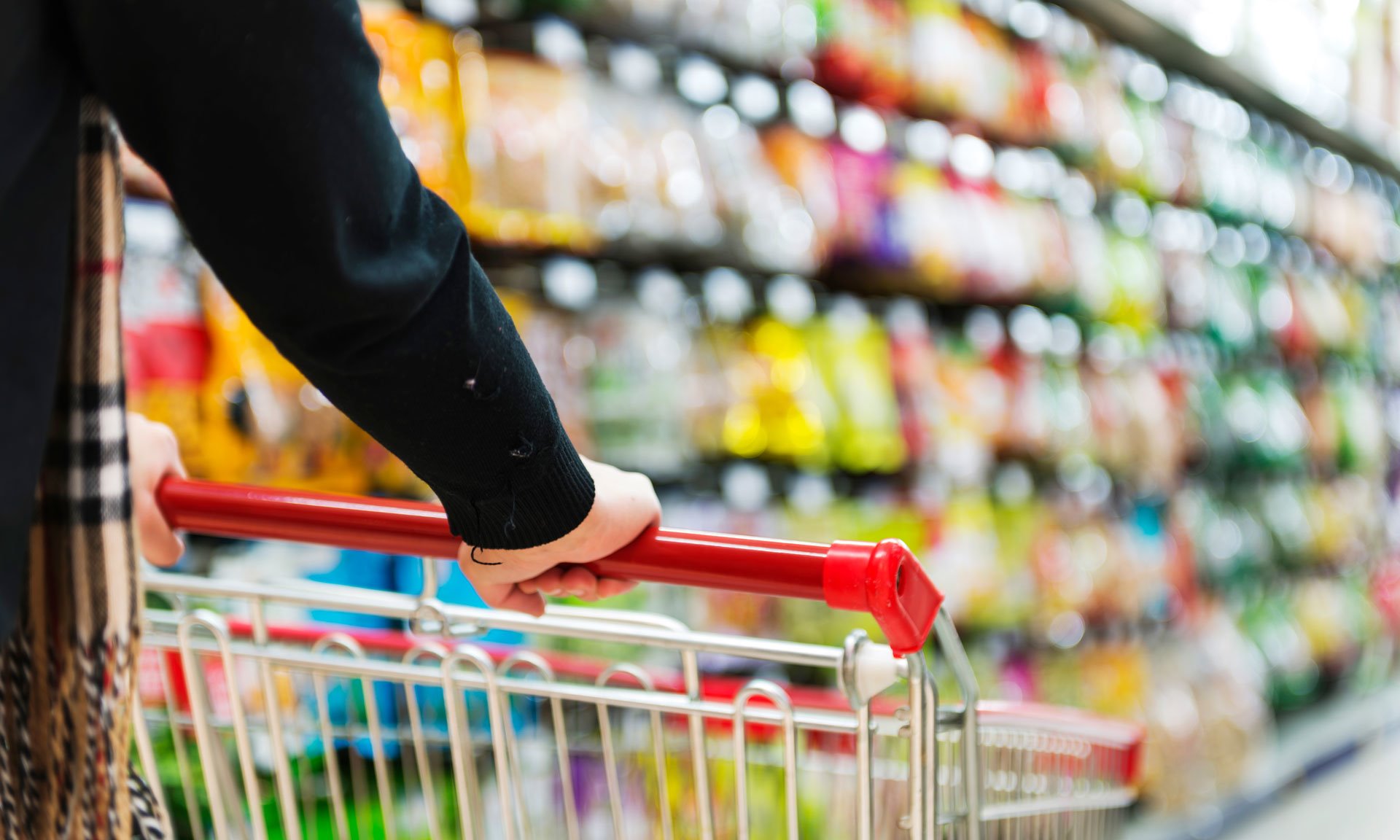 Retailers’ biggest concerns seem to centre around the health and safety of their employees, maintaining stock of basic necessities, and the long-term state of the economy.

In no particular order, here’s what they said:

Business remains strong. Alcoholic beverages (beer, wine and liquor) are booming because bars are closed in most places. Very few c-stores have reduced hours of operation or staffing levels.

Fuel gallons have held up, but are expected to drop precipitously as more people either work at home or are sheltering in place.

Because of low oil prices, retailers are getting better profit margin on the gas they are currently selling. Their biggest concern is the health and safety of their workers. Retailers are worried about workers getting sick or being afraid to come to work, which would create staff shortages.

Most are hiring additional workers — in some cases, just to have these additional people performing sanitary tasks in visible places to reassure customers. Some retailers are planning for contingencies as alert levels increase, such as reducing hours, closing stores except for outdoor pay windows, etc.

Retailers are experiencing some out-of-stocks on basic essentials like toilet paper, bottled water, condoms and tampons. “But we're finally selling the canned beans that have been sitting on our center-store shelves for ages!” one board member remarked.

Retailers are somewhat annoyed that some suppliers are prioritizing larger retail chains at the detriment of the smaller guys. “I can't even go to Sam's Club anymore,” one lamented. Some retailers are disappointed they have lagged behind on mobile payment technology, feeling that such technology would really be a big help during this crisis. “My biggest concern is at point of payment,” said one. “Mobile pay would be really nice right now,” said another.

A few retailers are planning to increase their stock of perishables, such as milk, bread and eggs, because customers need these things and can't always get to the bigger stores. All are worried about the future, after the panic buying stops. What will be left of the economy? Will the country be in a recession?

One retailer said he is taking advantage of the closing of all the restaurants in his city by offering to purchase their perishable foods and resell them in his stores. He’s also selling things like potato chips but in much larger commissary-type packaging. Some retailers are also buying from traditional restaurant distributors who are offering discounts because so many restaurants are closed now.

Retailers with drive-thru operations are seeing increased sales at the window. No member of the board has made, or anticipates, any corporate headquarters layoffs yet. Employees are being offered the ability to work from home.

Retailers feel suppliers could be doing a better job of making their inventory levels more visible to retailers so that they are not trying to order merchandise that is out of stock. “If we know something is out of stock, we can usually find a replacement," noted one retailer.

Self-service foods, like roller grill and fresh bakery, are being shut down by some. Employees have to handle the food now, not the customers. Others are considering doing the same for dispensed beverages, making them all employee-served.

Distributors’ plants are open and fully operating, with some out-of-stock issues, but they are delivering as much as they can to their retailer customers. Thank you to all of our Advisory Board members for sharing, and remember, we’re all in this together.