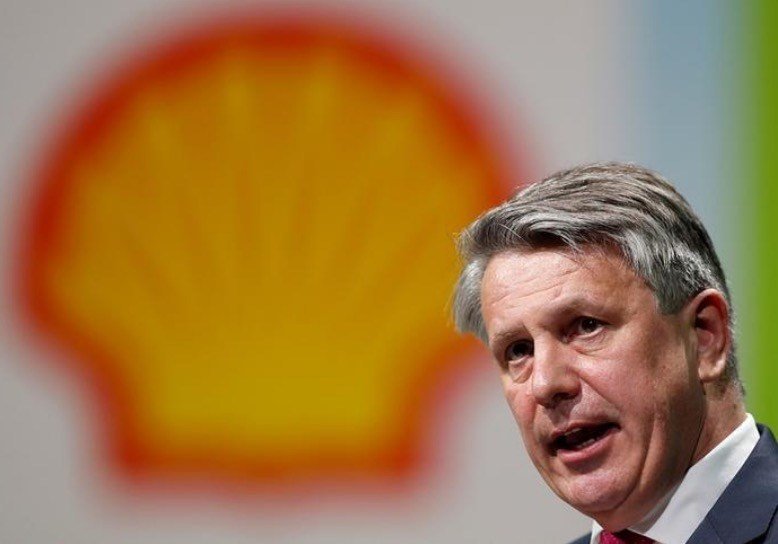 Shell plans to slash $9bn (£7.2bn) from its spending plans to weather the collapse in oil market prices in the wake of the coronavirus outbreak.

Shell set out plans to reduce its operating costs by between $3bn and $4bn this year while cutting its planned capital expenditure by $5bn to $20bn for the year.

Shell will also suspend plans to buy back the shares which were paid in lieu of a dividend during the last oil market downturn in 2016. Shell hopes that “decisive action” could help protect the cash flows vital to maintaining one of the biggest annual shareholder payouts of any company.

it pays out $16bn in dividends every year, but analysts fear the policy may be under threat from the market downturn. Oil prices have collapsed at their fastest rate in a generation following a double blow dealt by the outbreak of the Covid-19 virus, which has cut demand for energy, and Saudi Arabia’s oil price war which will dramatically increase the market’s oil supply.

Shell boss Ben van Beurden said the new measures would “ensure the financial strength and resilience of our business” during the “tough conditions” facing major oil companies. “The combination of steeply falling oil demand and rapidly increasing supply may be unique, but Shell has weathered market volatility many times in the past,” he said.

Shell would continue to progress its pipeline of projects to help shift its portfolio to cleaner energy sources, a spokeswoman said, but keep in mind the macroeconomic outcome and any impact on its supply chains.

Oil company green investments, although a fraction of its overall spending, could become more difficult during the pandemic as companies come under increasing financial pressure.

The market value of Shell has already fallen by more than half since January when the outbreak of the pandemic caused a steep drop in demand from the world’s biggest energy importer. Shares in the FTSE 100 company traded at lows of £10.36 on Monday morning, from £23 a share in the first week of the year.

Nicholas Hyett, an equity analyst at Hargreaves Lansdown, said if oil prices remained below $40 a barrel Shell’s dividend “could yet become a burden that’s too much to bear”.

“That’s the rub for Shell investors,” he said. “The group’s taking emergency action to protect cash flow in the short term, but the influence of the oil price means its future is largely out of its hands. There’s no knowing exactly how long the toxic combination of increased global supply and falling demand will last.”