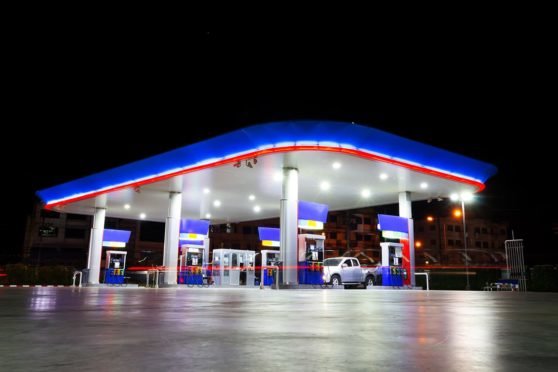 Liberia's Conex Oil and Gas Holdings on Wednesday said it had signed a deal to acquire the Liberian and Sierra Leonean fuel businesses of France's Total.

Conex’s CEO and chairman Cherif Abdallah said a number of companies had participated in the competitive bidding process. “We are excited about the expansion of Conex throughout these countries because this will create jobs and promote development in the areas into which we expand.”

Abdallah went on to say the purchase was in line with Liberian President George Weah’s message for citizens to create businesses and drive growth. “Our hope is that this achievement will encourage and motivate other Liberians to move in and begin the job of developing our private sector. It is time for local actors to actively participate in their economies.”

The company did not disclose how much it had offered for the two Total units.

Gasoline shortages this year have brought much of the country to a standstill, raising prices for transport and basic goods.

Total Liberia was launched in 2005 and has around 30 fuel stations. It also works on solar power and rural electrification in the countries.

Conex is locally owned and has offices in a number of states in West Africa, including in Ghana and Nigeria, in addition to the United Arab Emirates and Switzerland. It owns a petroleum storage facility in Liberia and, in April 2019, announced it had broken ground on a 10,000 barrel per day modular refinery in Monrovia, Liberia.