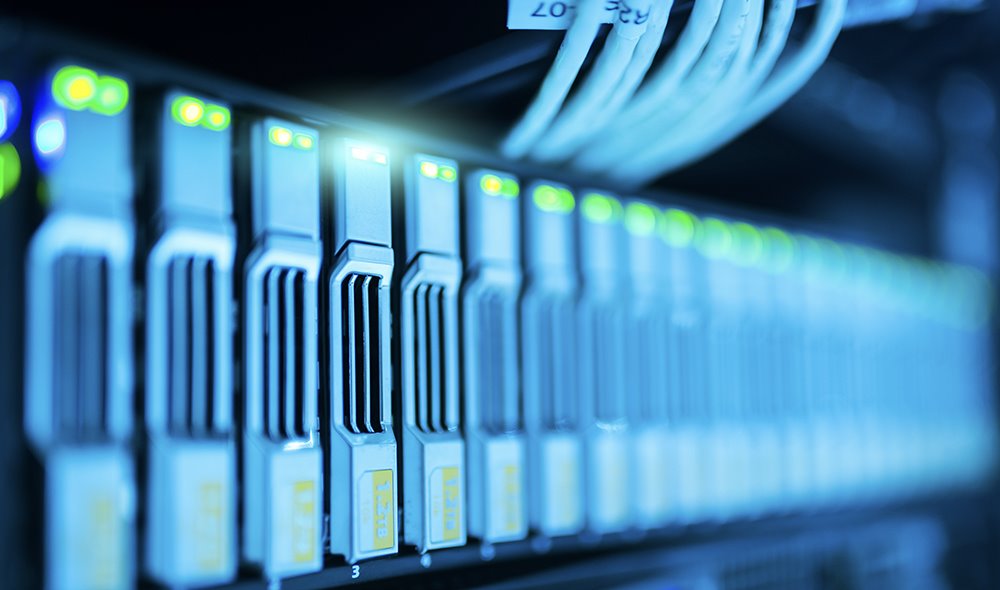 With daily life changing for many around the world due to the coronavirus pandemic, a huge surge in internet traffic has led to worries over the resilience of the infrastructure that keeps things humming.

As the COVID-19 disease spreads, authorities in many countries — from the U.K. to India — have implemented nationwide lockdowns, forcing people to work remotely while children are sent home from schools.

In Britain, internet service providers have seen double-digit increases in broadband usage, with BT claiming traffic on its fixed network climbed as much as 60% compared to normal weekdays, while Vodafone says it’s seen mobile data traffic increase by 50% in some markets.

“This is an increase we would normally expect to see in a year,” Chintan Patel, Cisco’s chief technologist in the U.K., told CNBC. “We’re now obviously seeing that in a matter of days and weeks.”

Operators say their networks are able to cope with the uptick in demand. Still, streaming services from Netflix to Disney+ have taken steps to reduce their bandwidth utilization and cut picture quality in an effort to prevent network congestion.

Experts say that, whereas the busy period for streaming in households would normally last around four hours on a weekday evening, that’s now risen to as much as 10 hours a day. But, Patel said that network providers are “designed to cope with the peak” of web traffic. “It’s just that the peak is at a longer time and longer duration now.”

Nevertheless, worries persist over the amount of strain placed on the web by data-intensive applications such as streaming content and video conferencing. Thierry Breton, the EU’s commissioner for internal market and services, has urged streaming platforms to cut their video quality in order to prevent an overload.

So far, he’s managed to get the likes of Netflix, Google and Amazon to listen, while Sony also recently said it would start slowing down PlayStation game downloads in Europe to manage the level of traffic.

Dan Bieler, principal analyst at Forrester, said it was important to take the former French finance minister “seriously,” not least because of his background as the former chief of companies like France Telecom — now Orange — and Atos.

“He has every right to be forceful in these situations,” Bieler told CNBC. “We as a society all depend on this network infrastructure.” And though that infrastructure has enough capacity to deal with the coronavirus-triggered surge in demand for now, Dexter Thillien, a senior industry analyst at Fitch Solutions, warns there could be trouble ahead.

Though platforms like Netflix and YouTube are voluntarily throttling their bandwidth usage, Thillien said that governments could eventually ask operators to prioritize some services over others at certain times of the day.

“Obviously this is not great in normal times,” Forrester’s Bieler said. “If you throttle Netflix ,you might end up with legal issues because of net neutrality. But we are not in normal times. You need to spread the load across the network.”

The big uncertainty going forward, he says, is not knowing how long the pandemic — and the nationwide shutdowns it has caused — will last.

If engineers are required to self-isolate, for instance, this may make it harder for elecommunications companies to maintain the copper and fibre cables and other equipment needed to deliver broadband. “With physical networks, you still need to do a certain amount of maintenance,” Thillien told CNBC. “Whether or not this continues for longer time is the main uncertainty.”

Another potential issue further down the line could be around net neutrality, the belief that network providers shouldn’t slow down certain web services or prioritize specific types of traffic.