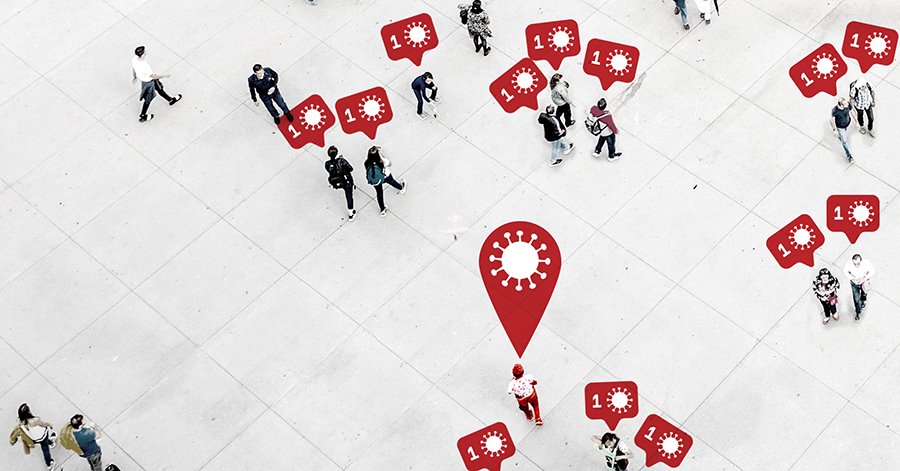 It has been reported that there are smartphone apps that track the possible transmission of the Coronavirus disease. Across the globe, governments, industry and researchers are pulling resources to make this a reality.

China launched a Health Code app that assigns a green, orange or red QR code to users based on their health status. The code is combined with other factors that tell users if they have come in contact with someone who might have the virus and dictate whether users should be out in public or quarantine which requires the patient to regularly check in with health authorities via DinTalk, a workplace chat app by Alibaba. The database is closely monitored by authorities.

Other apps have been developed as well. Some of them are the Private Kit: Safe Paths at MIT Media Lab and Havard, and another QR-based tracking app was developed by WeChat, the list goes on. 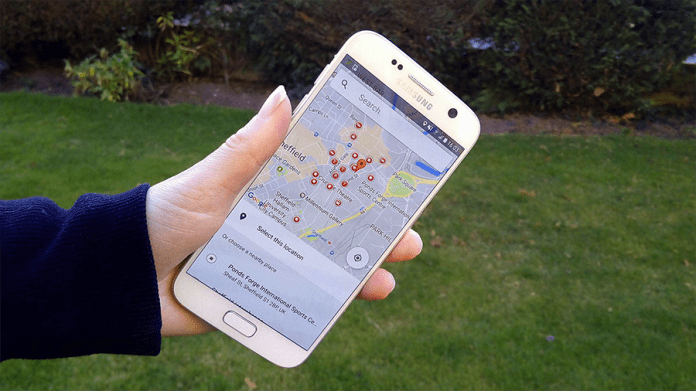 This idea of collecting smartphone data to track where people have gone and who they’ve crossed paths with is potentially controversial. These developers, alongside the government, are using data of people’s daily existence to help combat the epidemic. This has probably helped contain the spread so far.

In China, the health code app had a million downloads within the first 17 days of its launch, so something must have been done right. Below are a few suggestions these innovators may want to consider in their approaches:

Focus on apps or technology that can accurately identify symptoms or outrightly detect the virus in someone who suspects they have been exposed.

Create apps or technology that can help with the delivery of medical and other supplies without putting individuals at risk of contact that usually comes with physical delivery.

Technology that live tracks confirmed cases in every location instead, that way anyone who potentially may have been in contact with an infected will know to take precautions immediately.

Kudos to all the professionals around the world doing all they can to manage this epidemic, being innovative, especially at a time like, is not an easy task but together we will come through stronger and better.

The importance of innovations like this cannot be over emphasised. This whole pandemic came out of nowhere and the world is in a state of urgency. So we need answers and most people will try to get that from anywhere but while at it, we must all have this in mind as we make deliberate efforts at creating innovative tools to curb the spread of the virus.