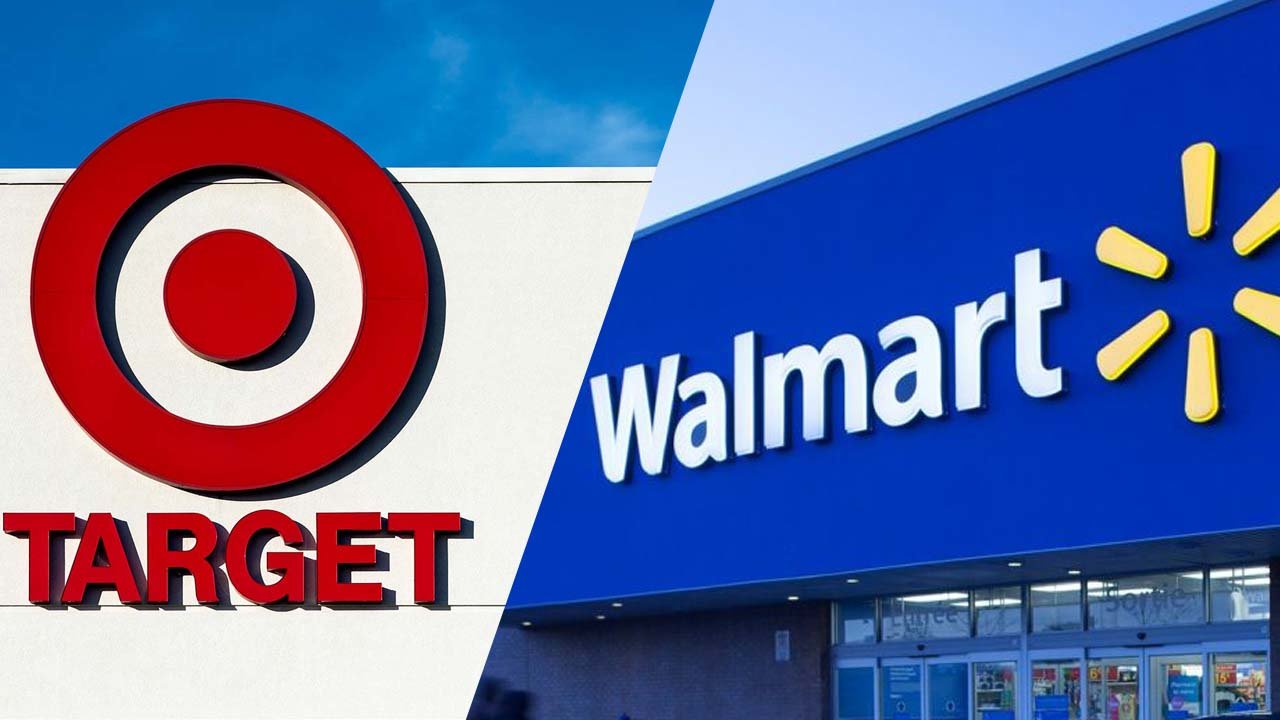 Walmart and Target announced they will begin limiting the number of people who will be allowed inside their stores at one time in an effort to promote social distancing.

The Centres for Disease Control and Prevention recommends that people stay at least six feet apart from each other, in order to prevent the spread of the coronavirus.

Target announced it would begin monitoring and "metering" the number of customers inside all of its nearly 1,900 stores. To promote social distancing with its team and guests, Target will monitor store traffic, and meter, or limit, the number of guests inside stores, when needed," reads a press release from the company.

"Occupancy limits will vary by location and be determined by the store's specific square footage to enhance the average space per person and reduce the possibility of congestion. If metering is required, a Target team member will provide a designated waiting area outside with social distancing markers."

Target's executive vice president and chief operating officer, John Mulligan, said the measures "are aimed at ensuring we are creating a safe environment for the guests who continue to turn to Target." The store also said it would provide workers at their stores and distribution centres with face masks and gloves "to wear at the beginning of every shift and strongly encourage that they be worn while working."

Walmart announced similar changes, also to go into effect. The retailer issued occupancy limits based on square footage, and said customers will be counted as they enter.

"We will limit the number of customers who can be in a store at once. Stores will now allow no more than five customers for each 1,000 square feet at a given time, roughly 20 percent of a store's capacity," according to a press release from the company.

"To manage this restriction, the associates at a store will mark a queue at a single-entry door (in most cases the Grocery entrance) and direct arriving customers there, where they will be admitted one-by-one and counted. Associates and signage will remind customers of the importance of social distancing while they're waiting to enter a store – especially before it opens in the morning.

"Once a store reaches its capacity, customers will be admitted inside on a '1-out-1-in' basis."

Walmart also said it will start to "make gloves and masks available" to workers who want them.