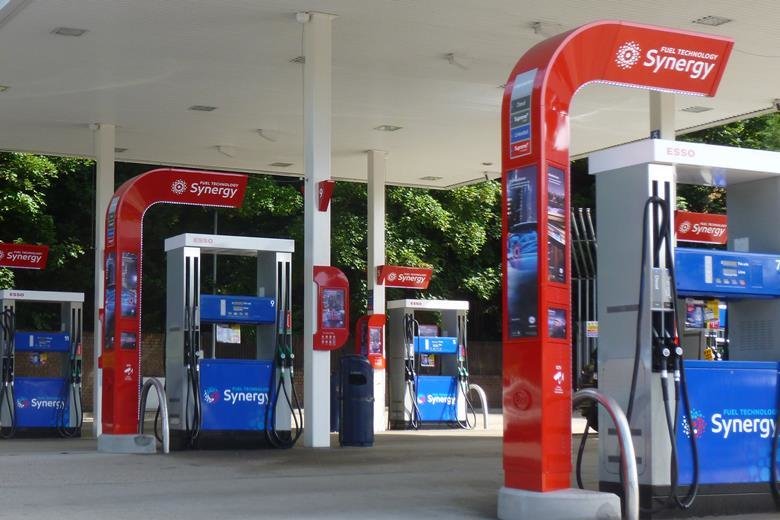 The UK’s biggest independent forecourt retailer has insisted it plans to keep its stores open despite a massive decline in fuel sales.

His insistence comes despite warnings that the massive decline in petrol and diesel sales since the UK went into lockdown last week will lead to enforced closure of hundreds of independent forecourt sites.

The Petrol Retailers Association chairman Brian Madderson said: “Many petrol stations will have to close in the coming weeks, as sales of fuel dry up and their businesses become unviable. To help freight move and help key workers travel safely and independently through this period of crisis, petrol filling stations (PFS) must remain open, but this is proving to be a challenge for many filling stations.”

Figures taken from the Department for Business, Energy & Industrial Strategy (BEIS) survey conducted last weekend showed that petrol consumption was down by 75% and diesel by 71% across supermarkets, oil company and independent sites.