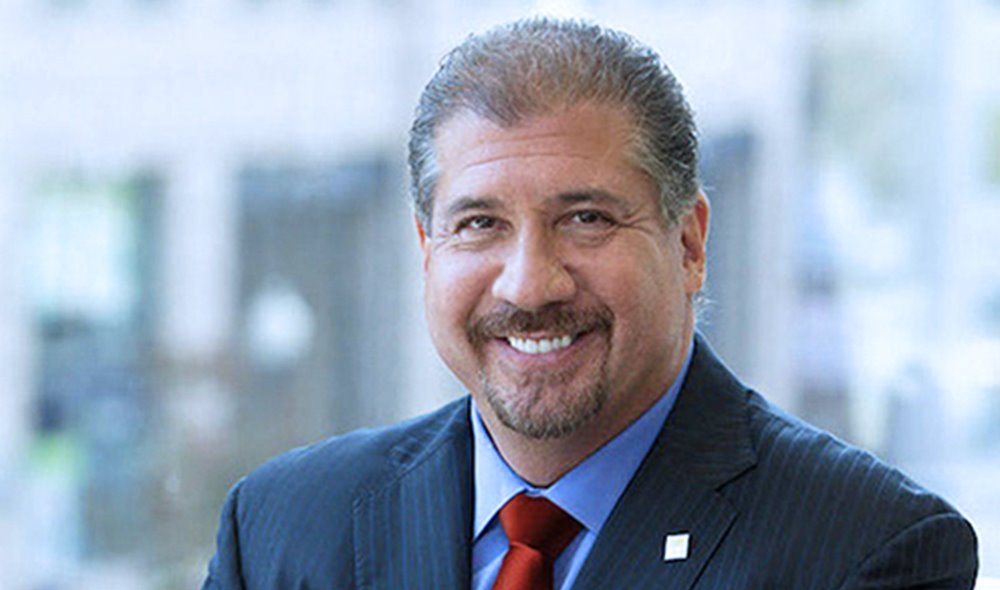 It announced the appointment of Mark Weinberger, (pictured) former chairman of Ernst & Young and adviser to four US presidents, to its board of directors.

Weinberger was a former adviser to President Donald Trump, whom he described as “open” and “verbal” in his attitude toward business leaders on the advisory councils of the early days of his presidency.

As a former member of one of Trump’s now-disbanded advisory councils, he said the president was very positive in his dealings with business leaders. He also held posts in the administrations of Presidents Bill Clinton, George W. Bush and Barack Obama.

Weinberger, who has a reputation as an advocate for corporate governance, said: “I am honored to be joining the board of Aramco at this important time in the company’s history and world events. I look forward to helping the board continue to make the most of the opportunities and challenges that lie ahead, and deliver value for all of Aramco’s shareholders.”

He replaces Andrew Gould, who resigned from the board for personal reasons last month. Weinberger’s appointment brings the Aramco board to 11 members under chairman Yasir Al-Rumayyan, and is the board’s fifth independent director.

Gould said: “I would like to extend my warm thanks and best wishes to my fellow board members, with whom I have been privileged to serve for over six years. I am honoured to have been a part of Aramco during a truly transformational period in its history and I look forward with confidence to the company’s continued success.”

Al-Rumayyan welcomed Weinberger and thanked Gould for his dedication and contribution to the board. Aramco pulled off the biggest IPO in history last year with the $1.7 trillion listing of shares on the Tadawul exchange in Riyadh. But it faces challenges in the face of falling demand and prices for crude because of the coronavirus pandemic.

Aramco will be involved in a crucial “virtual” summit of global oil leaders to discuss the market, along with representatives from the Russian oil industry and other world energy leaders.

The price of a barrel of crude oil fell by half after the collapse of the Saudi-Russian pact in Opec+, which coincided with a 30 percent collapse in demand for oil as global economies shut down. Saudi-US relations face a challenging period as discussions over oil continue.