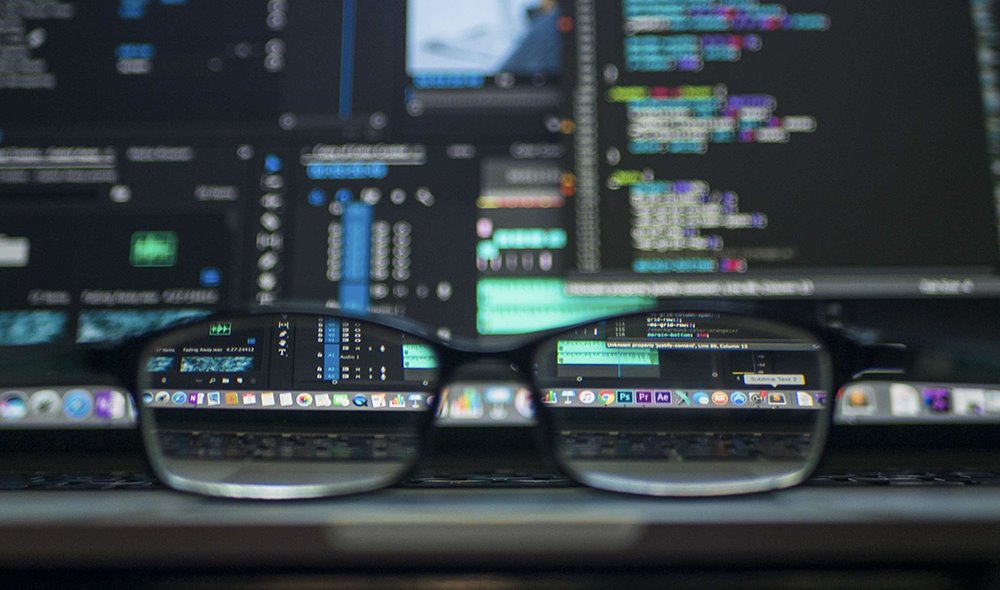 Working at Shell’s Deepwater division in New Orleans gives Barbara Waelde a front-row seat to how the right data can unlock crucial information for the oil giant.

So when her supervisor asked her last year if she was interested in a program that could sharpen her digital and data science capabilities, Waelde, 55, jumped at the chance. Since she began her online coursework, the seven-year Shell veteran has learned Python programming, supervised learning algorithms and data modeling, among other skills.

Shell began making these online courses available to U.S. employees long before COVID-19 upended daily life. And according to the oil giant, there are no plans to halt or cancel any of them, despite the fact that on March 23 it announced plans to slash operating costs by $9 billion.

In fact, the remote nature of the classes, offered by Udacity, the digital learning and workforce skilling platform, may become the training method of choice not only for Shell but for a growing number of companies who need to keep employees up to speed in the weeks and months ahead. The ability to get their jobs done, away from the office, is key to keeping productivity on track during this uncertain time.

As artificial intelligence, machine learning and other advanced technologies fuel the digital transformation taking place at so many companies, business leaders are scrambling to reskill their employees. As they see it, this can give them an advantage at a time when nearly every industry is reeling from a shutdown of the U.S. economy, supply chain disruptions and a workforce strategy in constant flux.

AT&T undertook a massive reskilling effort in 2018, vowing to retrain nearly half of its 250,000 workers because it simply couldn’t hire enough of the tech talent it needed. Other oil and gas companies, including ExxonMobil, Chevron and BP, have also leveraged AI to help them improve operations and reduce costs.

The program now under way at Shell with Udacity will help the Anglo-Dutch oil company build its AI skills at scale. Shell says about 2,000 of its 82,000 employees worldwide have either expressed interest in the AI offerings or have been approached by their managers about taking the courses on everything from Python programming to training neural networks. Shell says the training is completely voluntary.

The relationship with Udacity began as a pilot program in early 2019. At the time, Shell realized it had a huge mismatch between the number of AI-related projects it was working on and the number of data scientists needed to deliver on them. The company has been an early adopter of AI, using it for everything from deepwater drilling and maintenance to predictive analysis and autonomous computing. The company approached Udacity about creating coursework that could fill this skills gap, says Gabe Dalporto, CEO of Udacity.

With the pilot program a success, Shell decided to move ahead with a bigger engagement aimed at petroleum engineers, chemists, data scientists, and geophysicists, among others. Employees complete Udacity’s customized online coursework — called a nanodegree — at their own pace, but typically take anywhere from four to six months to finish, working 10 to 15 hours per week. Shell pays for the training but declined to say how much it is spending on the Udacity program.

Shell's focus on getting its workforce skilled in AI is being driven by two major transitions. First is the company’s move to develop alternative sources of energy. By the end of this year, Shell claims it will spend up to $2 billion on new energy technologies, including providing electricity directly to consumers.

That plan is, in part, a response to how the world’s energy system is expected to shift to a much greater use of electricity in the years ahead. Dan Jeavons, general manager of data science at Shell, says its power business is “digitally native, and the differentiation is going to be around AI.”

At the same time, Shell still has a huge oil business that needs to be managed effectively and efficiently, Jeavons adds. Reskilling workers in AI through the Udacity platform will allow them to spot potential maintenance needs in equipment before it breaks down, and to identify areas of a facility where it can reduce carbon emissions.

Machine learning algorithms could also enable Shell to automatically process seismic data and to gather better information about underground rock formations. “The potential to move the needle and help people understand that we’re serious about trying to change the way we do things for the better is not an easy task,” Jeavons says. “But one thing we do know is that technology is a huge element of that change. We need to find a way to provide more and cleaner energy and investing in AI is a key way in which we’re going to do that.”

The Udacity AI collaboration also serves another purpose for Shell: making it potentially more attractive to younger workers. A survey by EY, the global assurance and advisor