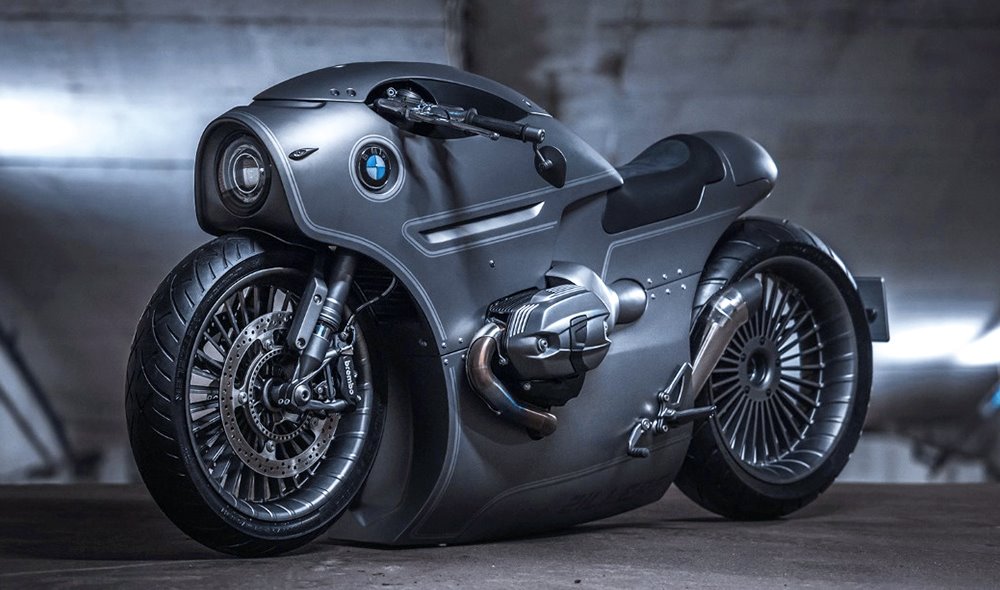 It’s 2030, we’ve survived the pandemic, but at a cost. Society has collapsed, and we’ve gone from fighting over toilet paper to fighting over more valuable resources like food and water (sort of like Mad Max: Fury Road, but without any copyright infringements). Now imagine a fierce warrior speeding through modern-day ghost-town Los Angeles. He’s on an equally fierce-looking bike that’s some sort of salt-flats racer/Tron-bike hybrid. You look a little closer and you see the familiar white-blue circular logo with the letters BMW around it. 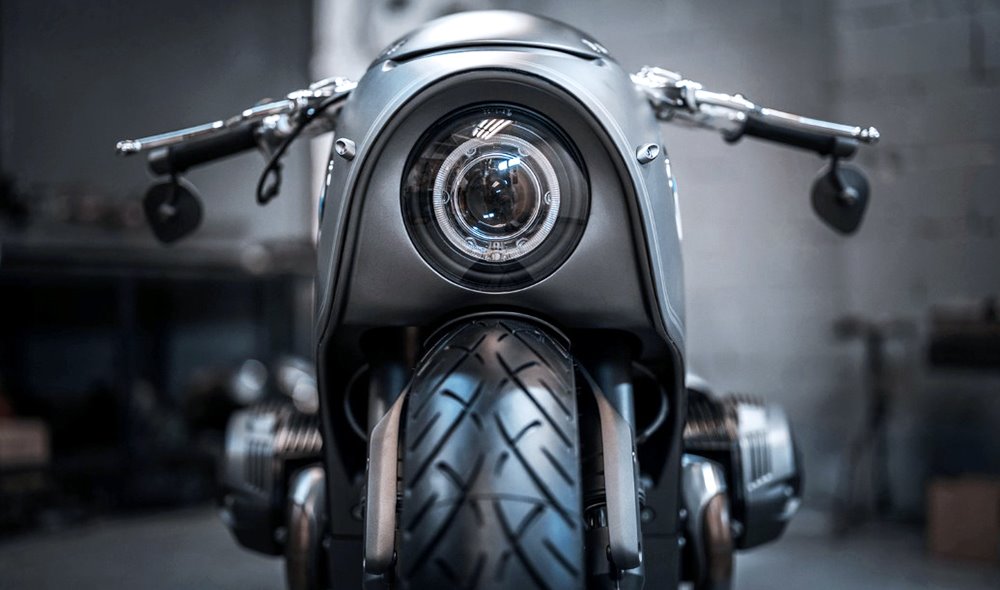 Now snap out of that apocalyptic scenario and marvel the bike this article is talking about. Meet the BMW R9T, a one-off customized version of BMW’s new R18 cruiser, by the guys at Moscow-based Zillers Garage. It retains the R18’s internal build but comes with a redesigned outer body, made entirely from fabricated aluminum parts. The bike comes with a relatively closed design that integrates all its elements, from the headlight, all the way till the tail-light into a single unified mass with a naked metal finish that gives it its raw, post-apocalyptic appeal. It comes with a menacing HID lamp at the front, and a taillight mounted on a sliding rear that you can open to access the bike’s electricals. The bike’s dashboard gets integrated right into its fuel-tank, into displays that lie recessed into the bodywork in a way that’s clearly visible to the rider. 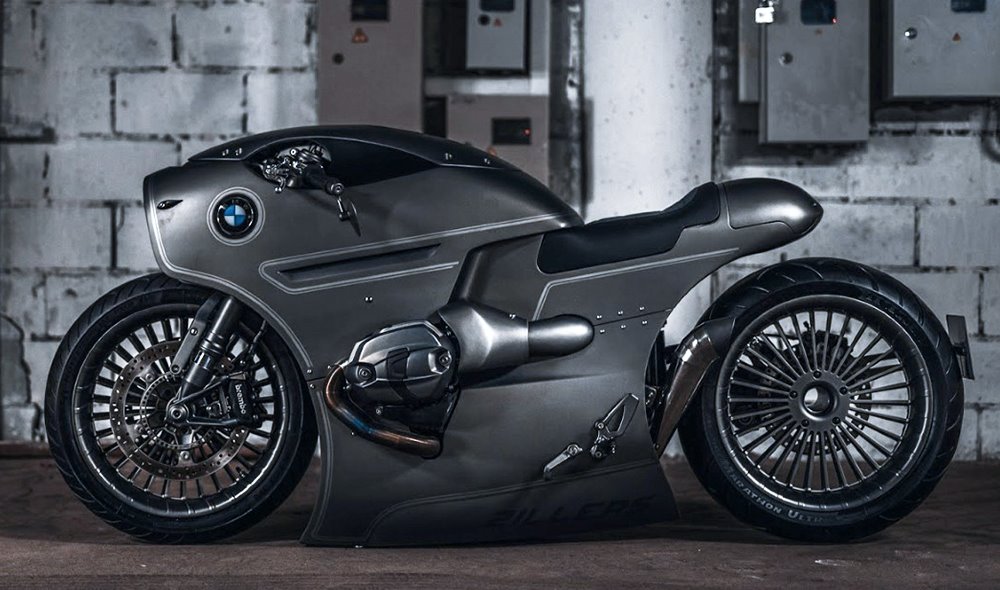 Move a little lower and you’ve got the original R18’s incredibly wide boxer engine that literally protrudes right out of the modified bike’s body-work. The bodywork by Zillers Garage gives volume to the bike, making the boxer engines look almost like the bike grew a pair of biceps. The R9T also doesn’t provide much in terms of ground clearance, but this bike’s more of a collector’s showpiece in my opinion, and an incredibly sexy one at that! Besides, post-apocalyptic Los Angeles seems a little far off anyway. 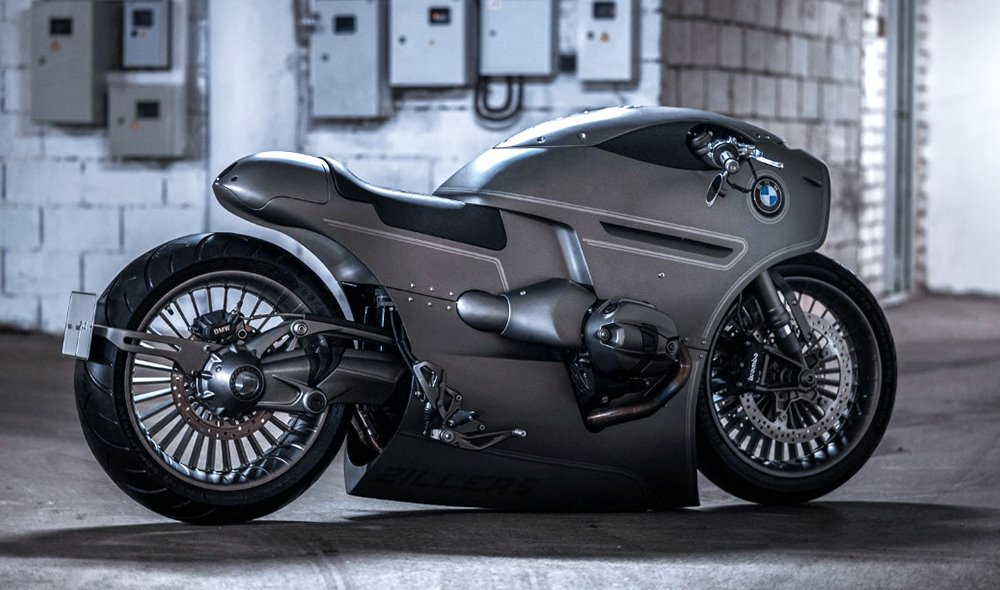