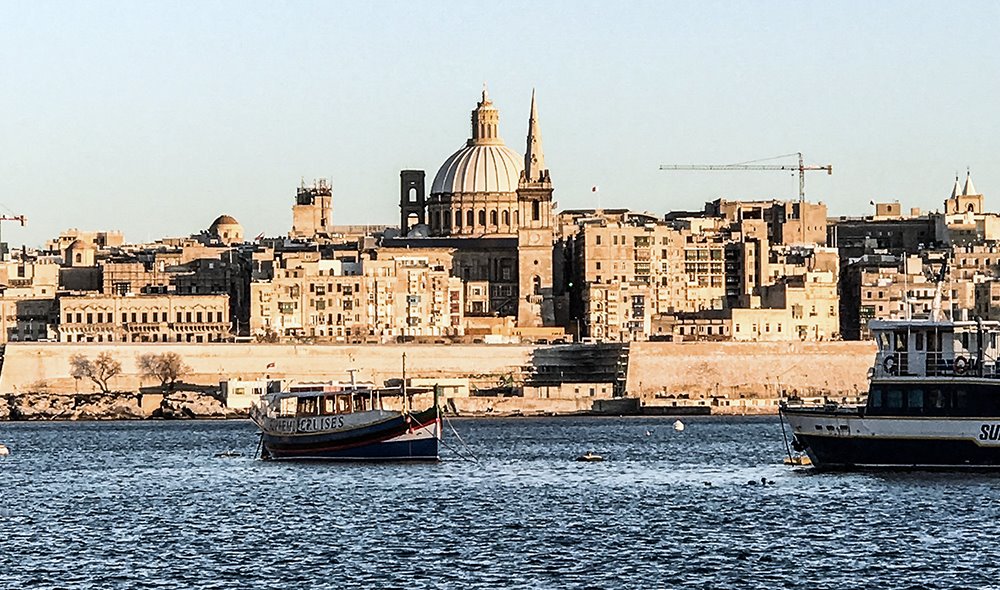 Maltese authorities have introduced a cap on the number of fuel stations in the countryside and significant limits on their development on ODZ land, a new policy announced by Environment and Planning Minister Aaron Farrugia has revealed.

Initially, the policy, which hoped to relocate fuel stations out of urban residential areas, allowed for the construction of fuel stations on ODZ land, which courted controversy after several new fuel stations ate up agricultural land.

The Planning Authority started the review process of the policy in January 2018 and it has taken over two years to complete. The delays brought with it significant protests from NGOs that came to a head in a fiery confrontation between Infrastructure Minister Ian Borg and activists.

Ten fundamental changes have now been revealed. The policy will apply to all pending fuel station applications. From now on only fuel stations which create a negative effect on the built environment will be considered for relocation.

Meanwhile, extensions of existing fuel stations located either partially or fully in ODZ sites on agricultural, isolated, or sporadic land won’t be accepted, even if they’re covered by a valid permit.

The maximum size of fuel station in ODZ has been reduced from 3,000m² to 1,000m², and must not exceed a height of 7 metres. ODZ sites in the close vicinity of industrial areas, SME areas, and Areas of Containment, have been removed as acceptable locations.

Relocations within 500m of an existing fuel station will also not be considered. “The revised policy sets a capping on the number of fuel stations, as well as stricter limits on relocations. It considers the wellbeing of our residential communities, as well as the environment,” Minister Farrugia explained.

“I believe the country spent too much time discussing this policy when the topic which should have been high on our agenda is the phasing out of petrol and diesel vehicles in the next two decades in order to go electric.”