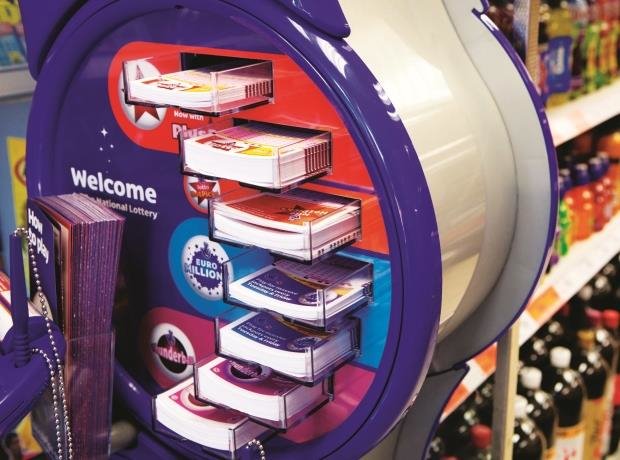 National Lottery operator Camelot said the lockdown was changing the way that people were playing the National Lottery, with a “significant” rise in the number of people now playing online.

“Like many businesses, we have begun to see some impact on National Lottery retail sales,” a spokesman told C-Store. “Due to the fact that we’ve been encouraging people to play and check their tickets online and on the National Lottery app, we’ve seen a significant increase in online account registrations and traffic to our online channels,” he added.

Independent retailer Manny Patel, of Manny’s in Long Ditton, Surrey, said that his National Lottery ticket sales had fallen “dramatically,” since lockdown began “I normally make around £130 a week on commission but last week for example, my commission was only £70.”

“Clearly it’s because people are not making trips to stores just to buy National Lottery tickets like they did before the virus. If a ticket is bought, it’s part of a larger purchase,” he said.

However, David Worlsfold of Farrants in Cobham Surrey said that while the number of people coming into his store to buy tickets was also down, the amount of money that those people were spending on tickets was up. It’s like shoppers are thinking, ‘I might as well make the visit really worth my while’ and so they play two lines when normally they might have just played one,” he added.

Camelot has issued a range of guidance to retailers on “safe ways” to play National Lottery games and claim prizes in retail – such as offering players a Lucky Dip, which “minimises contact, speeds up the process and reduces the need for customers to handle play slips and pens.”

It is also advising retailers to pay prizes onto debit cards where possible and to ask players to check their results via the National Lottery App or website “before coming into store, so that players aren’t making special trips in-store to get tickets checked.”

“We’re also recommending that retailers remind players that they have up to 180 days to claim any prizes,” the spokesman added.