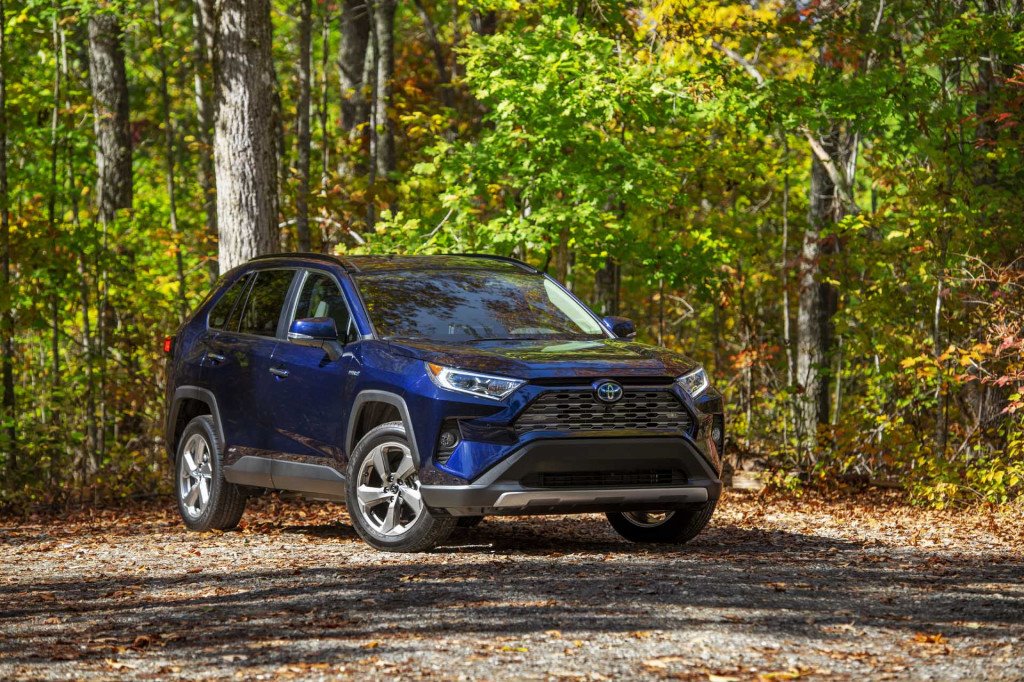 Toyota has reaffirmed its position as the global leader in hybrids, surpassing yet another sales milestone. The automaker has sold more than 15 million hybrids globally since the launch of the first-generation Prius in 1997, according to a press release from Toyota's European division.

That figure includes sales from both the main Toyota brand and the Lexus luxury brand, which began hybrid sales in 2005 with the RX 400h crossover.

Robust hybrid sales will allow Toyota to meet stricter European emission standards for 2021, Matt Harrison, executive vice president of Toyota Motor Europe, said in a statement. The same rules have led other automakers to delay launches of all-electric cars in the United States so that inventory will be available for Europe.

In the United States, that includes the current fourth-generation Prius, the Prius Prime plug-in hybrid, and hybrid versions of Corolla, Camry, Avalon, RAV4, and Highlander. Lexus continues to sell a hybrid version of the RX crossover, as well as the smaller NX and UX crossovers. The LS and ES sedans and LC coupe are available with hybrid powertrains as well.

The best-selling hybrid in Toyota's U.S. lineup is no longer the trend-setting Prius—it's the RAV4 Hybrid. That's left the Prius in an odd spot, while Toyota continues to push more hybrids out, in higher volume—something we're glad to see Toyota finding a good business case for.

Going forward, Toyota plans to offer a mix of powertrains, including hybrid, plug-in hybrid, hydrogen fuel cell, and battery-electric. The automaker was quite critical of battery-electric cars in the past, promoting fuel-cell and hybrid models as alternatives. Toyota now acknowledges the need for battery-electric cars to further reduce emissions, and believes its hybrid experience will prove relevant in developing them.

In Europe, Toyota plans to launch 40 new or updated electrified models by 2025, including at least 10 zero-emission vehicles. It's unclear which, if any, of these vehicles will be sold in the U.S. however.