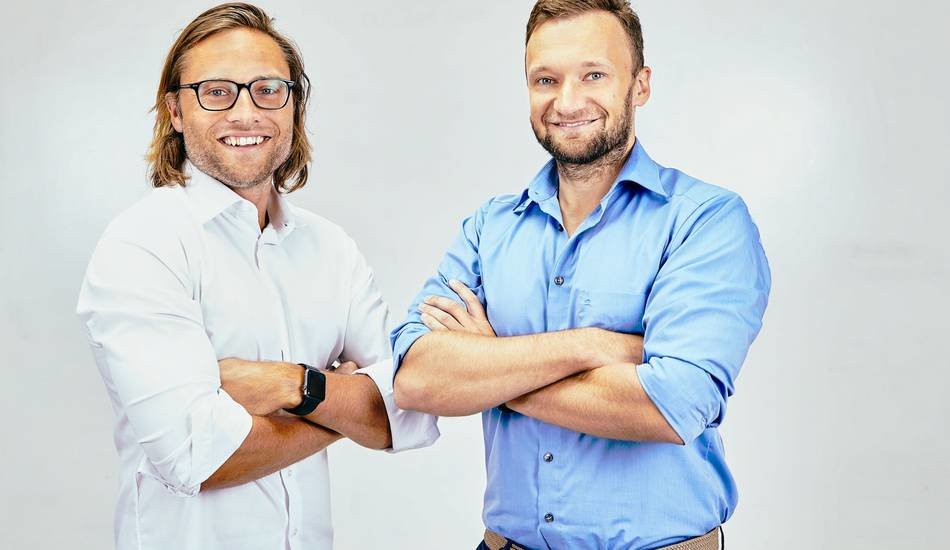 Now, the so-called Koala App by a start-up based in Elmshorn in the Hamburg-Metropolitan Region has been launched. “KOALA stands for easy shopping without having to wait in long queues,” said Christoph Schönfelder, who launched the self-scanning mobile phone solution with David Scharfschwerdt. (both pictured above)

“The customer enters the store, clicks on the respective shop in the app and clicks again to start shopping. From then on, he/she simply scans the barcode of the desired product on the shelf,” Schönfelder explained.

When all the purchases have been done, the customer closes the function and receives an output code. This is then read out in the shop’s fast lane and the customer leaves without having to wait at the checkout as the receipt is transmitted electronically.

Two supermarkets in Pinnerberg and two others in Hamburg are now offering the service. The app has been downloaded over 5,000 times since the test phase began in December 2019, said the founders.

The KOALA app is not just a solution for Germany's largest supermarket corporation, Edeka Group, but is independent and could be used at pharmacies, fuel stations or DIY stores and in other food shops, Schönfelder stressed.

“We want to rethink the checkout process, remove the hurdle of the checkout and make “shopping more attractive”, he added. Thanks to the app an interaction between customers and shop assistance when items are placed on the conveyor belt is no longer necessary.

“The mobile phone has long since become our constant companion. So an app was the obvious choice especially as it’s much cheaper for retailers to set up unlike the sensors and cameras needed by Amazon Go-Stores,” said Schönfelder.

Schönfelder expects self-scanning to become widely accepted by 2023. “We hope to roll this app out in 2020.” Various retailers are already showing interest. “However, things have to calm down first as most retailers are still in a corona virus crisis mindset.

”At the moment, the start-up is offering a swift introduction to the payment system at greatly reduced fees. Apart from customer acquisition, Schönfelder and Scharfschwerdt are also open to another financing round.