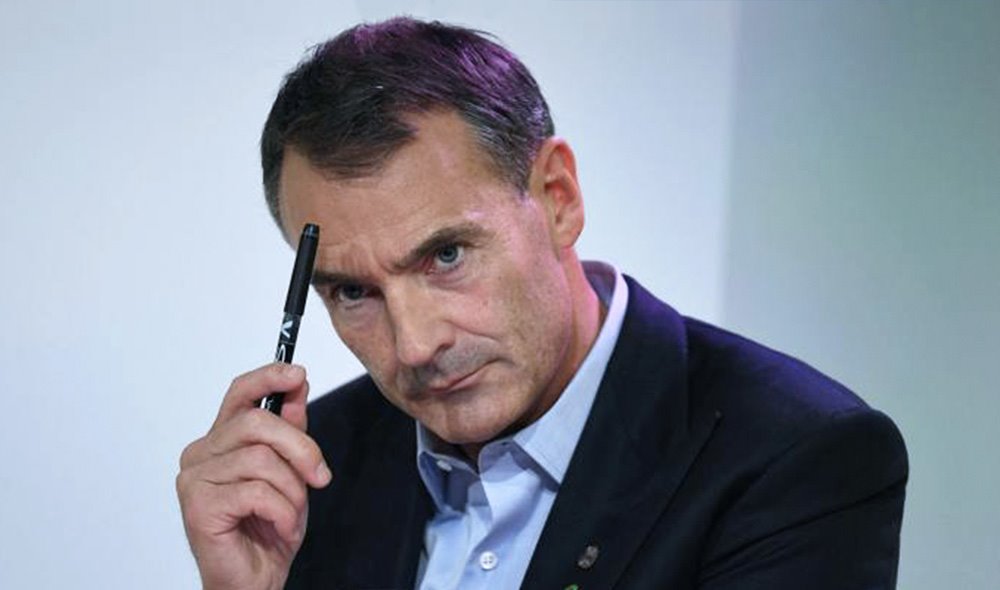 BP’s new chief executive Bernard Looney said the coronavirus hit to crude consumption was likely to endure beyond the pandemic — and may even have ushered in “peak oil” demand.

Bernard Looney, (pictured) who took the top job at the UK energy major in February, told the Financial Times that the Covid-19 crisis was only “adding to the challenges of oil in the years ahead”, as travel bans and lockdowns slash consumption by a third from pre-crisis levels of roughly 100m barrels a day.

“It’s not going to make oil more in demand. It’s gotten more likely to have oil be less in demand,” Mr Looney said, noting that use of technology that enables remote working, cutting the need for travel, could persist long into the future. “I don’t think we know how this is going to play out. I certainly don't know,” he said.

“Could it be peak oil? Possibly. Possibly. I would not write that off.”The oil industry is assessing how much of the slump in demand sparked by coronavirus may become permanent. BP said last year that it expected consumption to grow over the next decade before plateauing in the 2030s.BP, which derives the bulk of its cash from oil, reported a 66 per cent drop in earnings in the first quarter and like other supermajors has been forced into cash conservation mode.

It has issued billions of dollars in debt, cut spending and delayed project approvals to preserve dividend payouts, which analysts believe have become unsustainable. The company is facing its latest crisis just as Mr Looney seeks to overhaul its business model and longer-term strategy for a world that demands fossil fuel companies take more accountability for climate change.

He said the pandemic had bolstered his “personal conviction” of the need to shift strategy. BP is expected to invest more in low-carbon energy and less in hydrocarbons as part of a new pledge to become a net zero emissions company by 2050.Mr Looney noted that as crude prices have plunged, renewable energy projects had been able to attract funding, suggesting that the pandemic has weakened the investment case for oil.

“It’s the model that is increasingly respected and admired by investors as being resilient and having a different risk profile,” he said.BP’s board wants to present a renewed approach at its annual meeting this month after last year’s gathering saw the company at odds with investors who demanded targets on emissions and greater disclosure on how the business aligns with the Paris climate goals.

It is still unclear how BP, whose shares recently fell to a 24-year low, plans to execute its strategy. Analysts question whether its heavy debt load, among the highest in the sector, will allow for the kind of change Mr Looney is after.In the shorter term, bankers and investors question whether the company will follow Shell in cutting or rebasing its dividend to give it more room to manoeuvre, particularly if oil prices stay low and asset sales remain difficult.

“Shell’s dividend policy action makes it easier for others to follow at a time when there is a very real focus on balance sheet strength and liquidity,” said Francois Austen, head of the energy practice at consultancy Oliver Wyman. Mr Looney said that while there was “significant” interest in the company’s next move, he would not comment on the direction BP would take, saying only that it would review dividend policy quarter by quarter.