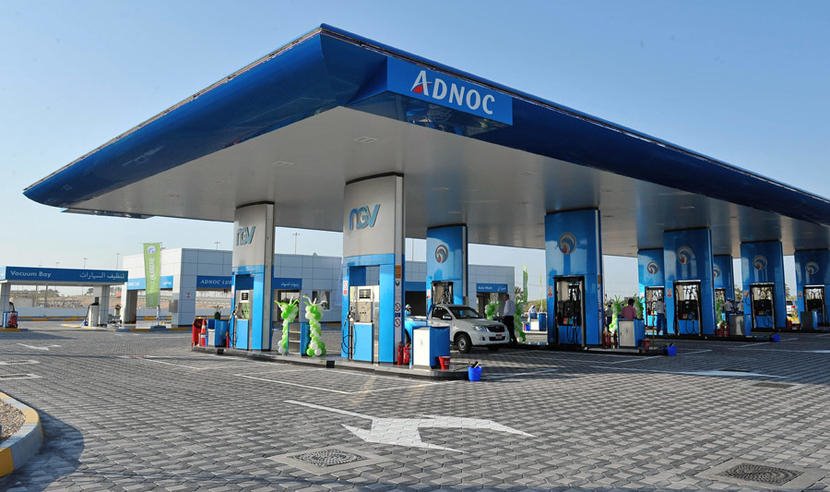 Adnoc Distribution has announced the opening of four new on the go neighbourhood service stations.

The new stations will bring fuel and retail closer to more communities across the UAE capital with smaller stations being set up where larger more traditional stations would be ‘impractical’.

The new destinations include Al Bateen, Industrial City Abu Dhabi, Khalifa City and Al Khubaisi in Al Ain. Customers using the stations can also shop from their vehicle on a tablet before going through the drive through to collect items from ADNOC Oasis.