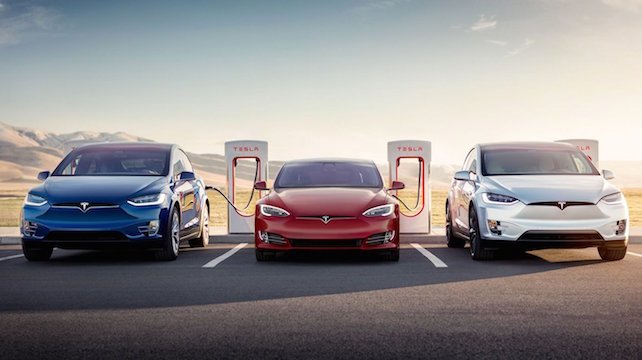 Tesla has designed a so-called ‘million mile’ battery for electric vehicles that could bring the cost in line with fossil fuel-powered cars.

According to a Reuters report, the company plans to begin fitting the new long-life batteries inside Model 3 cars in China by early next year with enhanced versions of the batteries eventually going farther afield.

If course, we should point out the name given to the technology does not mean the cars will be able to travel one million miles on a single charge. Given the current top range is under 400-miles that would be a breakthrough with ramifications far beyond the automotive industry.

Instead, ‘million mile’ refers to the capacity of the EV battery over its lifetime. One of these cells would extend the life of a Tesla vehicle, help it hold more of its value and even ensure the battery could be reused in other vehicles or for other purposes thereafter.

However, the key takeaway from this technology would be the ability to sell Tesla vehicles for the same price, or even less than a cost of a vehicle running on fossil fuels. Until now, the higher price of electric vehicles has been the main barrier to adoption, although the Model 3 brought Tesla closer to the price of a traditional vehicle.

Tesla – and Elon Musk in particular – have been in the news for all the wrong reasons lately, as the CEO defied lockdown restrictions in California to re-open the Tesla production line. Musk himself seemed to dare the authorities to arrest him for the violation.