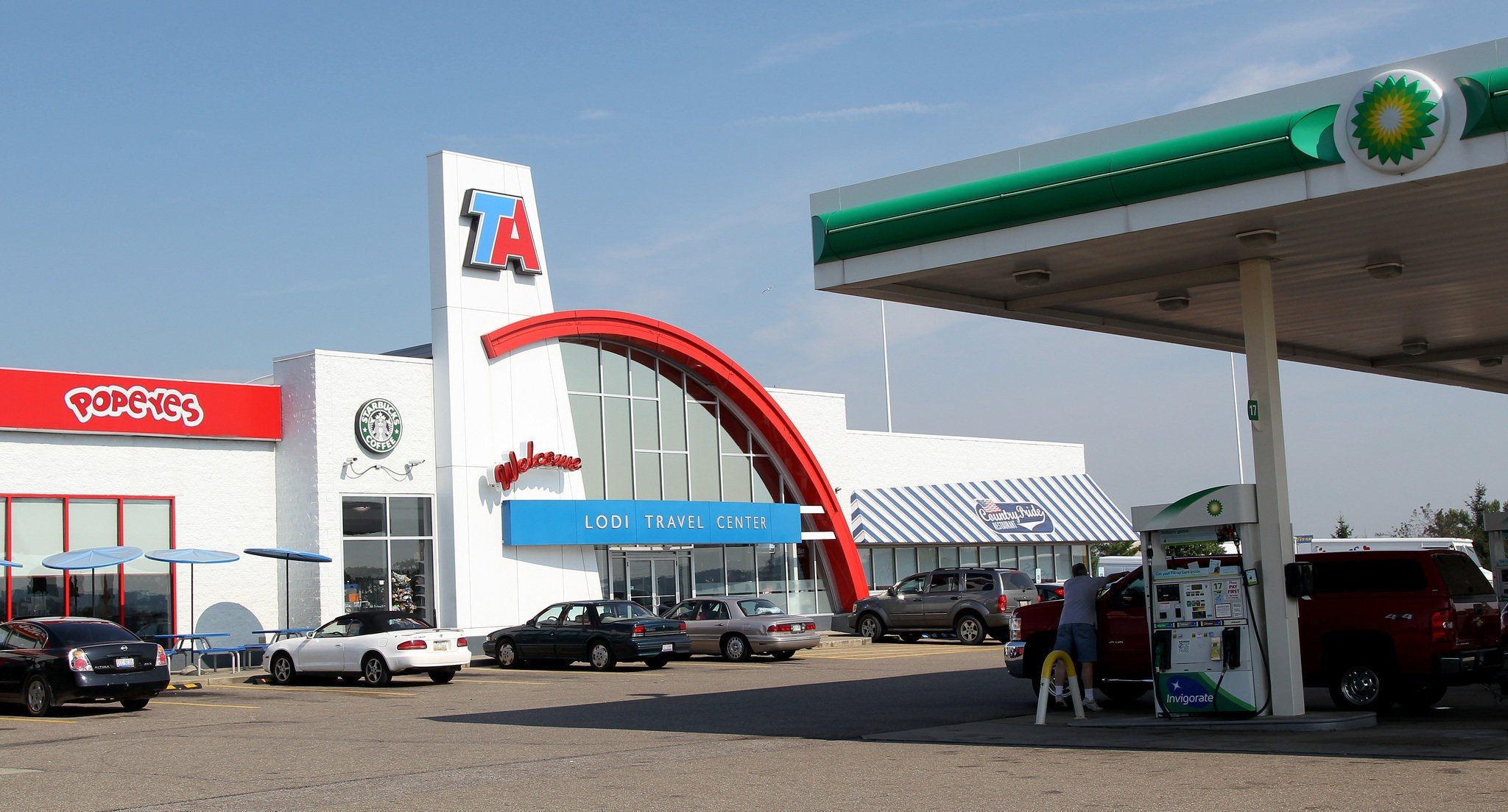 TravelCenters of America Inc. is accelerating its network expansion strategy by actively pursuing franchising opportunities for business growth and has opened a new TA Express franchise in Mt. Vernon, Texas.

"We believe there are significant opportunities for continued growth through franchising, and in early 2020, we began rapidly increasing our engagement efforts and broadening our reach with potential franchisees,” said Jon Pertchik, CEO of TA.

“We have a team dedicated to identifying and actively pursuing excellent franchisees who are committed to providing our customers with the services and amenities they’ve come to trust and rely on at our travel centers.”

In mid-April, TA furloughed approximately 2,900 field employees, as well as 122 corporate employees, as a result of the closures of its full-service restaurants, the company said in a business update related to the COVID-19 pandemic. TA announced a companywide reorganization involving key steps in a new strategic, long-term plan to improve operational efficiency and profitability.

“Franchising is an integral part of our new strategic plan and a key driver for the continued expansion of the business,” said Pertchik. “We believe putting the accelerator on this aspect of operations will allow us to become a growth engine and serve more customers and communities.”

Since the beginning of 2019, TA has signed 18 new franchise agreements under one of TA’s travel center brands—TA, Petro Stopping Centers and TA Express. Four opened in 2019 and in the first half of 2020, and five new franchise sites are open in Kilgore, Texas; Salina, Utah; Wasco, Ore.; West Point, Ga.; and Mt. Vernon, Texas. The company also said it expects to open new locations in Vermillion, S.D.; Nacogdoches, Texas; and Lake City, Fla., in June.

TA expects an additional six locations will open by the end of first-quarter 2021. Other cities TA expects to be part of its franchise expansion this year include Huntington, Ore.; Cookeville, Tenn.; Edgerton, Kan.; and South Houston, Texas.

In addition, the company is negotiating franchise agreements for 13 travel centers across states in the western and southern United States. It is also engaged in later stages of discussions with operators of another six locations, and has more than 80 other potential franchisees in the pipeline across states including California, Texas, Nevada and Missouri.