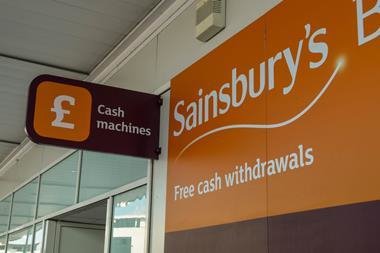 A number of UK supermarkets including Tesco, Sainsbury’s and the Co-op have won a legal ruling on whether they should be liable for business rates on cash machines located on their premises.

The Supreme Court today handed down a judgement in favour of the major supermarkets in what has been a long-running dispute centred around business rates and ATM machines on-site. It means the retailers are in line to recoup hundreds of millions of pounds worth of business rates refunds.

In its findings, the court ruled that retailers are not liable for rates on ATMs after the Valuation Office Agency (VOA) imposed separate rates on ATMs inside and outside stores.

Judge Robert Carnwath said in his ruling published today that the difference between rates on cash machines inside or outside stores was “no greater in principle than that between internal and external ATMs in a bank building”.