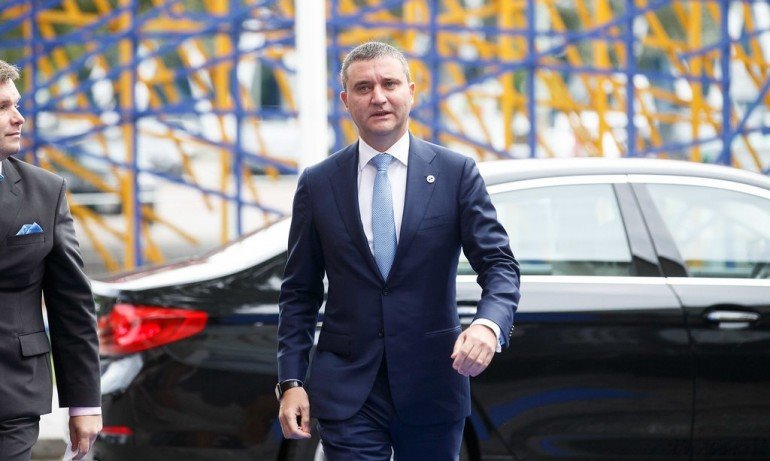 Bulgaria plans to set up a state-owned company to manage oil and fuel reserves and build petrol filling stations across the Balkan country to boost competition and ensure fair prices for consumers, the government said in a statement.

It also controls over 78% of the total volumes that can be held in fuel depots with a special tax status - where traders can keep fuel without paying excise duties, and only pay them after the fuel is sold to consumers.

Finance Minister Vladislav Goranov (pictured) said the new State Oil Company would boost competition and ensure local fuel prices respond more quickly when global oil price fall. “It is not a secret that for years the retail fuel prices are a challenge for our society,” Goranov told reporters.

In April, the anti-monopoly commission opened a probe into 10 fuel retailers after prosecutors alerted it that retail fuel prices in the country had dropped by an average of only 11% in March, when the global oil price had plunged by about 47%.

Despite numerous checks into the Neftochim Bourgas refinery and the leading fuel retailers over the years, the anti-monopoly watchdog has not found any breaches of competition rules.

“We do not claim that there is something improper. We want to create more competition and show, by stepping on this market commercially, the actual price at which, with a minimum markup, fuels can be sold in Bulgaria,” Goranov told reporters.

Under the proposed changes, the new State Oil Company will take over the state’s fuel depots with the special tax licence and allow access to them for smaller fuel retailers.

Private owners of such facilities will also not be able to refuse storage to other fuel companies. Goranov said at present six companies controlled 91% of all fuel storage with the special tax status.

The state also plans to build more fuel stores, if needed, and will establish up to 100 new petrol filling stations. The first ones should be ready within a year, Goranov said. The changes are pending parliamentary approval.