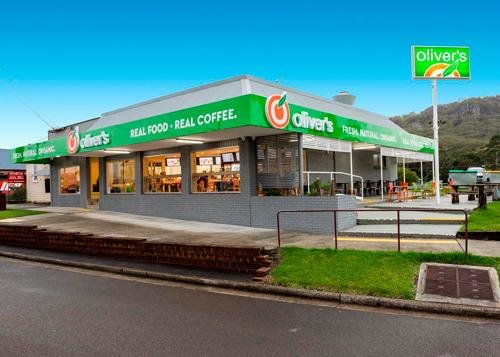 Under the terms of the agreement, EG will pay Oliver’s a once-off, upfront fee of $500,000 in exchange for the use of the “Oliver’s Food to Go” trademark in specially-branded outlets.

The agreement will be for an initial 10-year term with an option to extend for a further decade. It will be subject to typical termination events including a change of control in Oliver’s shareholding, whereby a person comes to hold more than 50% of the company’s ordinary shares.

EG will be required to meet a host of key performance requirements including the opening of a minimum 100 “Oliver’s Food to Go” outlets within 12 months of the agreement. Oliver’s will retain ownership of its intellectual property, as well as any improvements or goodwill generated from EG’s use.

“EG recognised in Oliver’s a brand with significant credibility in this market and we have found in EG a fantastic partner to rapidly expand our brand on a national scale,” he said. “We have enjoyed working with the team at EG over the last nine months [trial phase] and we look forward to developing the relationship in the years to come.”

Founded in the UK in 2001, EG Group has approximately 6,000 sites operating in 10 international markets and serving more than 23 million customers per week. The new agreement replaces a takeover offer signed in March between Oliver’s, EG Fuel (Australia) and EG Group whereby EG Group was set to acquire all of Oliver’s shares for a cash consideration of $0.10 per share.

During those negotiations, Oliver’s net indebtedness (defined as cash and cash equivalents less liabilities other than trade creditors) was required to stay at or below $800,000; however, a reduction in cash flow during COVID-19, combined with a temporary suspension of its operations during March, increased that amount to $910,000 and left Oliver’s requesting EG Group waive the net debt condition.

EG did not waive the condition nor did it increase the amount of allowable net indebtedness and so both companies agreed to terminate the takeover proposal in favour of the agreement that was announced.