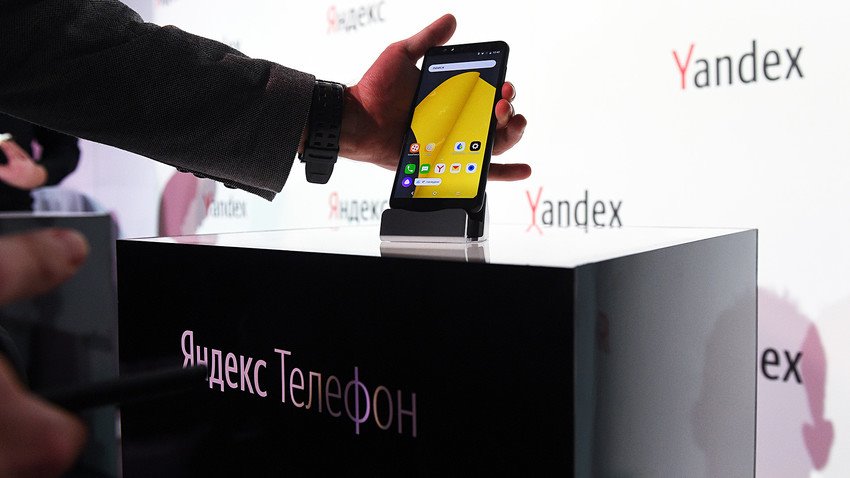 Russian internet giant Yandex has seen a surge in use of its contactless payments service at petrol stations during the coronavirus pandemic, sparking fears among some station owners of a plunge in business at their shops.

The number of Russians using Yandex.Fuel has almost doubled in the past month, the company said, as drivers have sought to limit human contact. The service, which is embedded into Yandex’s navigator app, a service used by 21 million drivers in Russia, now has more than 900,000 customers.

Around 3 billion roubles ($42 million) of payments flowed through the system in the first quarter of 2020 from the 4,150 petrol stations across Russia that offer the service.

That number could soon double as earlier this month Yandex partnered with oil giant Rosneft, Russia’s largest operator of petrol stations, and agreed to connect the service to 1,100 of its stations by autumn. Neither company would say how much commission Yandex receives per transaction, but an oil company source told Reuters it would be 2%.

The main advantage of Yandex.Fuel is that it lowers the time spent serving a customer, a Rosneft representative said. The company’s research shows a time saving of two minutes per customer, potentially allowing petrol stations to increase sales by 20%.

“Cooperation with Yandex is very profitable,” the representative told Reuters. But for some private petrol stations, the shift by drivers to paying from their vehicles poses a threat.

“It’s not good for us,” said a source from a network of private stations, which recently agreed to sign a deal with Yandex because “everyone is using it”. “We need a customer to go to the shop and buy chocolate. Gasoline brings us less than the shop and the cafe.”