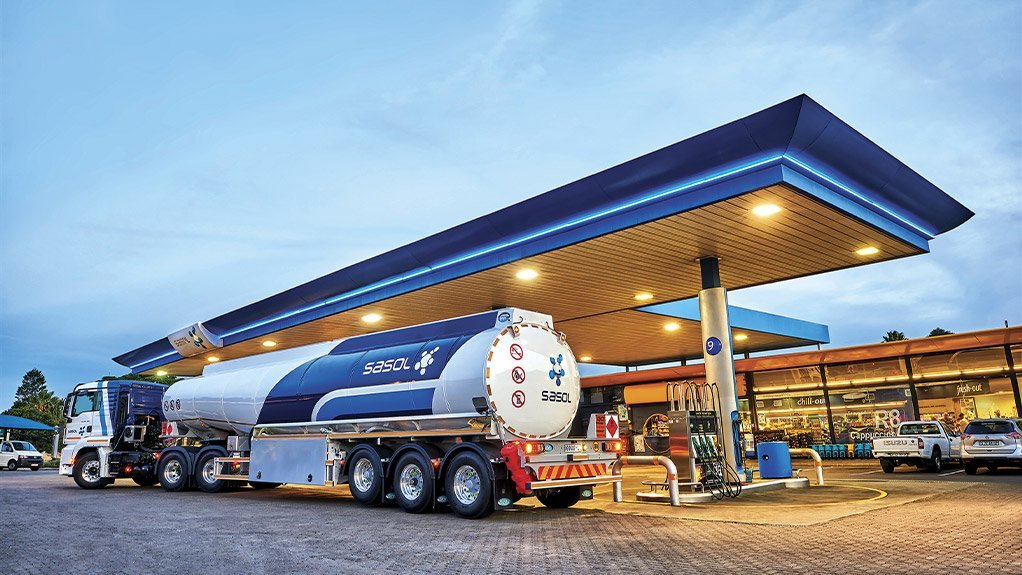 The government's Central Energy Fund (CEF) and Sasol have denied they are in talks over the acquisition of the synthetic fuel producers' petrol stations, despite a parliamentary committee meeting report stating as much.

CEF chair Monde Mnyande told the mineral resources & energy parliamentary portfolio committee earlier this month that it was “discussing very strongly with Sasol” what assets it could acquire.

The subsequent committee meeting report specified the CEF was in discussions with Sasol “to acquire some of its assets such as petrol stations”.

In a statement, the CEF said the Business Day report was malicious and bordering on sensational. Sasol also denied there were any talks with the CEF about the petrol stations.

“We are absolutely denying we are having any negotiations with any party about selling any portion of our retail sector,” Paul Victor, CFO of the chemicals and synthetic fuels producer, said on Tuesday.

“We remain committed to our strategy, which includes growing our fuel retail presence in SA,” Victor said. Sasol has 410 petrol stations across SA which capture 11% of the regulated petrol market.

While Sasol declined to comment on the CEF’s comments to parliament and the subsequent committee meeting report, Victor said it is important to set the record straight as the news has caused great concern among investors and employees.

Sasol is moving ahead with an asset disposal programme which, in conjunction with cost cuts, is hoped to raise enough to avoid a rights issue and pay down its sizeable debt, much of which was incurred in dollars to fund the building of its Lake Charles Chemicals Project which ran 45% over budget.

Ultra-low oil prices and suppressed product demand amid global Covid-19 lockdowns have put huge pressure on the share of the company, which a number of analysts expect will make a loss for the financial year ended June 2020.