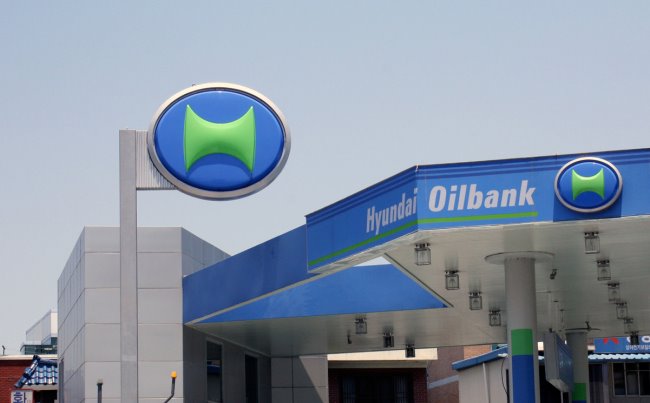 Upon the approval, Hyundai Oilbank has become the second-largest in the industry in terms of the number of gas stations as it has acquired 306 SK Networks gas stations. SK Energy remains number one.

Hyundai Oilbank, established in 1964, has a major business in oil refining and petroleum product sales while SK Networks is a company that sells mobile phone handsets and rents water purifiers.

“We conducted a quick review of the business combination in consideration of the market situation in the oil refining industry, which has been suffering from the recent pandemic crisis and plunge in oil prices,” an FTC official said.