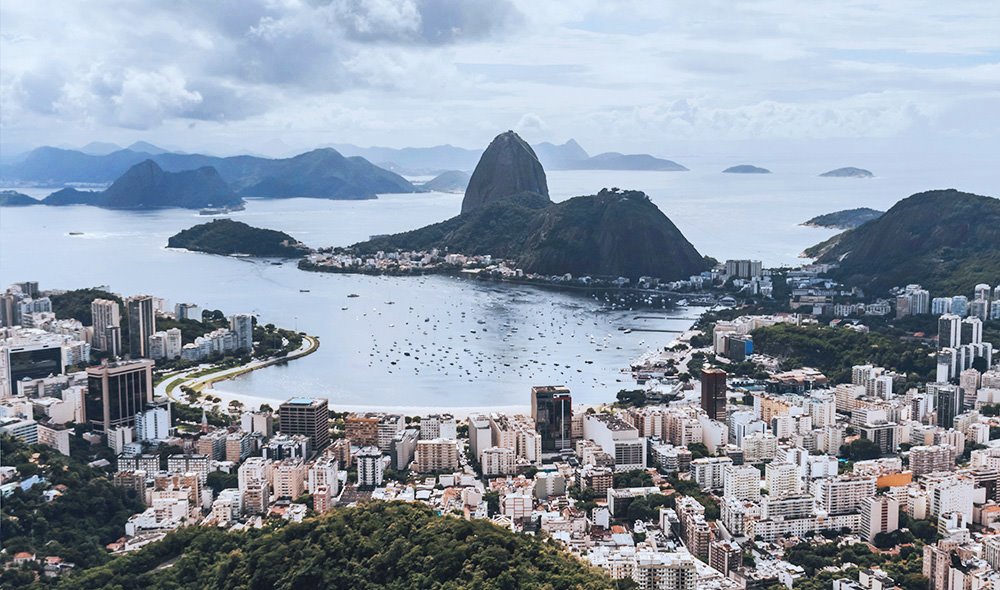 Brazil is the world’s seventh largest oil derivatives consumer with over 40,000 gas stations. The country currently has the world’s eighth largest refining park but is a net importer of oil derivatives and will remain one. The sharp fall in Brazilian gasoline consumption is prompting risk-adverse independent retailers and traders to considerably reduce import operations and rely more on domestic output.​

Gasoline demand will not return to 2019 levels even if the mobility restrictions would be lifted in the short term, a study by federal energy planning firm EPE found. A similar context applies to the severely hit aviation kerosene market, where demand could fall by 60% this year. Returning to 2019 consumption levels (7Bl) will also take at least two more years.

The scenario is more favorable for the diesel market. Although demand could fall by up to 8% this year, a recovery to 2019 levels (57.3Bl) could set in next year. Brazil will adapt its refineries’ production mix in response to these internal demand changes and prioritize diesel over aviation kerosene. Gasoline exports also remain a possibility.

Yet Brazilian refineries' increased contribution to the country's supply pool will not offset a drop of up to 70pc in Brazil's total domestic demand, as Petrobras started to reduce the utilization rate at its refineries from 78pc to 74pc in March.

The steep decline in demand is quickly spreading throughout the gasoline supply chain in Brazil, with fuel retailers BR and Raizen announcing they will scale back their ethanol purchases under long-term contracts to account for the quick drop in demand. Anhydrous ethanol is blended at a rate of 27pc into gasoline.