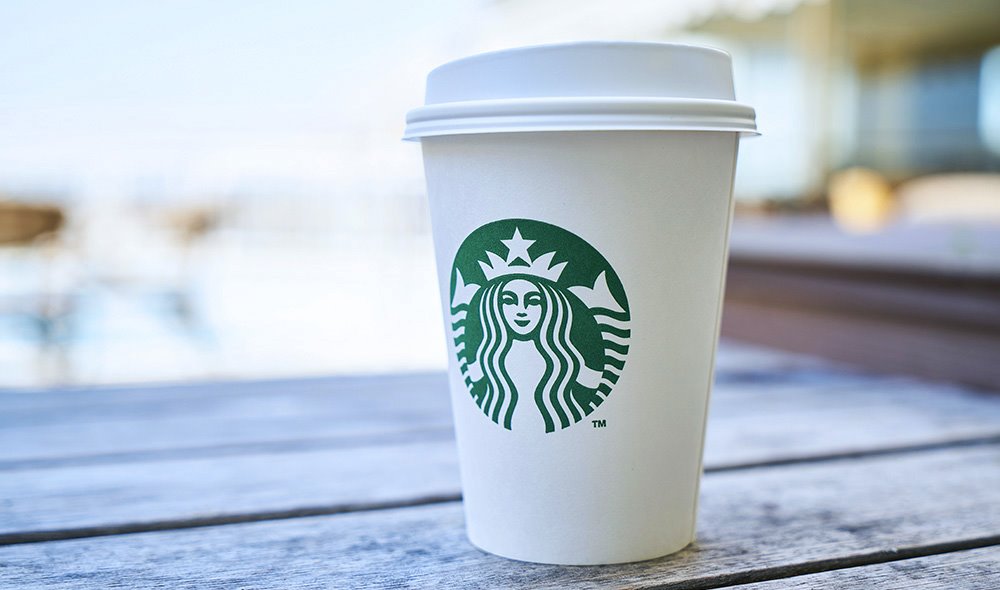 Starbucks will close up to 400 company-owned locations over the next 18 months while also speeding up the expansion of “convenience-led formats” such as curbside pickup, drive-thru and mobile-only pickup locations.

The Seattle-based coffee giant says the moves are being driven by consumer behaviours that have shifted because of the coronavirus pandemic. In mid-March, the company closed some locations and moved to a “to-go” model at other stores.

“As we navigate through the COVID-19 crisis, we are accelerating our store transformation plans to address the realities of the current situation, while still providing a safe, familiar and convenient experience for our customers,” Starbucks CEO Kevin Johnson said in a news release last week.

While the company will close up to 400 locations, it still plans to open approximately 300 new stores in its current fiscal year, down from its original goal of 600.

Curbside pickup has grown at retailers and restaurants during the pandemic, and now Starbucks says customers will soon be able to “utilize curbside pickup” from their cars. Orders will be placed using the Starbucks app, and consumers will check in at designated parking spots at when they arrive at stores.

Before the pandemic struck, more than 80% of Starbucks’ U.S. orders were placed on the go, with many using the mobile app. There are nearly 20 million Starbucks Rewards members, the company said.

“Curbside pickup is an experience accelerated due to the COVID crisis as well as customers’ increasing need for convenience in on-the-go occasions,” Starbucks said in a statement. “Over the coming months, Starbucks will increase the number of stores that offer curbside pickup as well as pilot a select number of locations to exclusively offer this format.”

Starbucks took a virus-related revenue hit potentially exceeding $3 billion in its third quarter, it said in a regulatory filing Wednesday. The virus outbreak also slashed its operating income by between $2 billion and $2.2 billion as the virus raged.

Starbucks provided a preliminary estimate for a third-quarter adjusted loss of about 55 cents to 70 cents per share. Analysts polled by FactSet predict a loss of 16 cents per share.

In a letter sent to employees late last month, Starbucks U.S. President Rossann Williams said employees on leave will be able to keep their benefits and may also apply for unemployment aid. About 95% of U.S. company-run stores are in operation at varying levels of service, though most are operating with reduced hours.