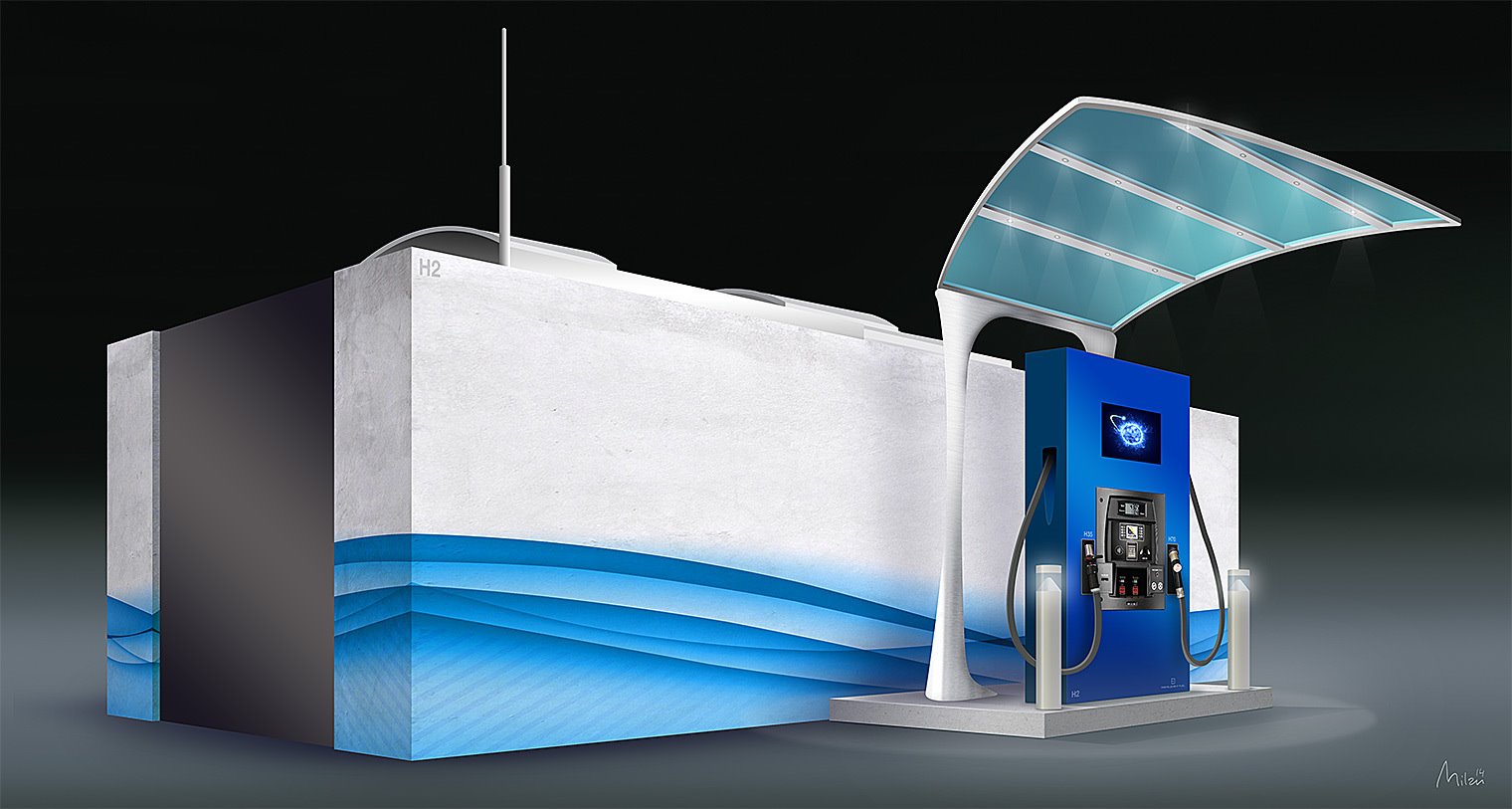 With around 8,300 light-duty fuel cell electric vehicles (FCEVs) on its roads as of April 2020, California is the world’s biggest FCEV market. FEF operates 20 hydrogen stations, which is one-half of the total number in California. It aims to expand its network of stations in step with the spread of FCEVs.

With this latest investment, which follows a previous investment in March 2019, Mitsui will collaborate with FEF on multiple initiatives to reduce the costs associated with FCEVs, as well as leveraging FEF’s functions and knowhow accumulated in the automobile market to expand into new business areas and regions.

Another promising business model is the development of hydrogen infrastructure and hydrogen supply services for the commercial vehicle (buses and trucks) sector, for which growth is expected, because of the long driving ranges and other advantages shown by FCEVs.

Mitsui is also working on other possibilities for the future, including expansion into new application of fuel cell, such as the maritime, locomotive, and mining sectors, and into other regions in addition to the US.

Positioning this initiative as a first commitment with FEF in developing a renewable hydrogen value chain in the US, Mitsui will expand its hydrogen-related activities in the country.