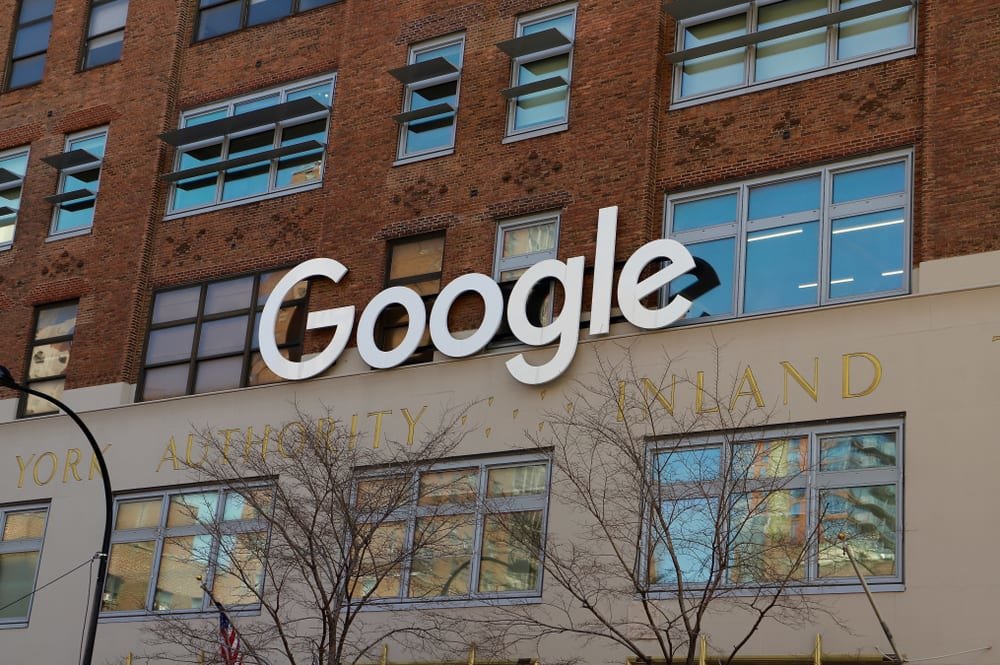 Google announced broad changes in its default data practices for new users, including a significant expansion in the company’s willingness to automatically delete data.

In a blog post announcing the changes, CEO Sundar Pichai emphasized the company’s commitment to privacy, security, and user choice. “As we design our products, we focus on three important principles: keeping your information safe, treating it responsibly, and putting you in control,” Pichai wrote. “We are announcing privacy improvements to help do that.”

Google’s auto-delete feature applies to search history (on web or in-app), location history, and voice commands collected through the Google Assistant or devices like Google Home. Google logs that data in its My Activity page, where users can see what data points have been collected and manually delete specific items.

Historically, Google has retained that information indefinitely, but in 2019, the company rolled out a way to automatically delete data points after three months or 18 months, depending on the chosen setting.

Those settings will be on by default for new users. Google will set web and app searches to auto-delete after 18 months even if users take no action at all. Google’s location history is off by default, but when users turn it on, it will also default to an 18-month deletion schedule.

The new defaults will only apply to new users, and existing Google accounts won’t see any settings change. However, Google will also be promoting the option on the search page and on YouTube in an effort to drive more users to examine their auto-delete settings. Auto-delete can be turned on from the Activity Controls page.

The system also extends to YouTube history, although the default will be set to three years to ensure the broader data can be used by the platform’s recommendation algorithms.

In some ways, the new settings represent a compromise between the privacy interests of users and Google’s business interests as an ad network. A user’s most recent data is also the most valuable since it can be used to target people who have recently engaged with a particular product.

By keeping the last 18 months of activity, Google is able to retain most of that ad value while also deleting most of the data that would otherwise be available.

Alongside the new default settings, Google will also make it easier for users use Chrome’s Incognito mode, allowing mobile users to switch to Incognito mode with a long-press on their profile picture. The feature launches today on iOS and will soon come to Android and other platforms.