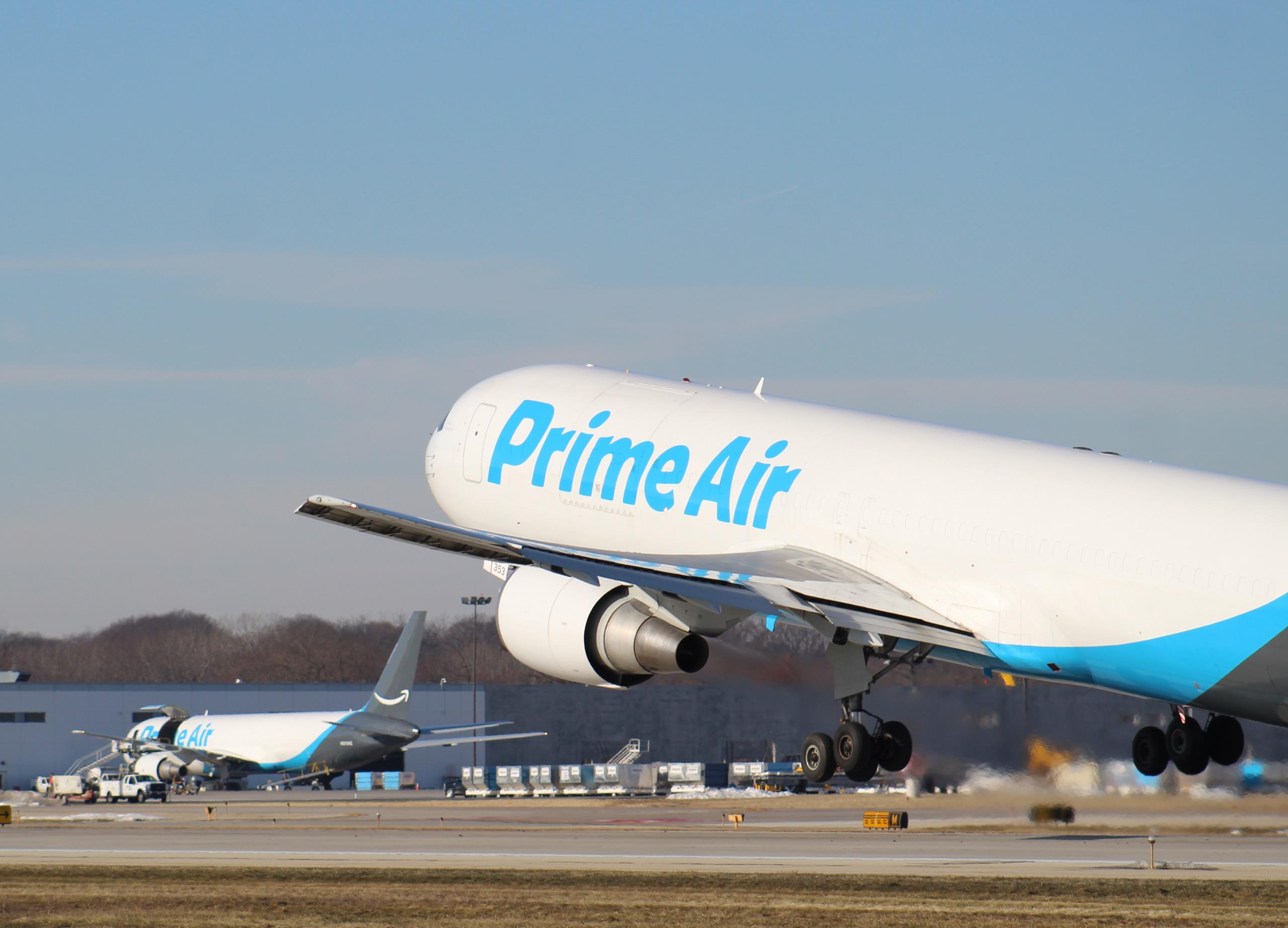 Amazon Air has secured up to 6m gallons of sustainable aviation fuel (SAF) over the next 12 months as part of the company’s commitment to The Climate Pledge.

The Amazon-dedicated airline said that sustainable aviation fuels are derived from renewable resources and generate fewer carbon emissions than standard aviation fuel. “The blended fuel we secured includes feedstock of inedible agricultural waste fats and oils and has the power to reduce carbon emissions by up to 20%,” Amazon Air said.

“We’re already reducing carbon across our air network, from our ground operations—where we were the first to use electric main deck loaders in North America—to our fleet and network design. “Using sustainable aviation fuel is a natural next step, and one that calls for continued action. We encourage other companies to join us in the effort to engage with suppliers to create more fuel alternatives.”

The SAF will be supplied by Shell Aviation and produced by World Energy. The two companies worked together to develop a SAF solution to enable businesses to decarbonize aviation. Amazon Air then worked with Shell Aviation to secure the fuel, which will be added to the existing fuel supply at select airports where it operates, to be used its partners and other carriers.

Earlier this year, Amazon trialed SAF on two flights originating from Washington, to Arizona and Connecticut. The Climate Pledge was founded in 2019 by Amazon and Global Optimism, and announced in Washington DC.

It calls on signatories to have net zero carbon across their businesses by 2040 — a decade ahead of the Paris Agreement goal of 2050. Amazon Air Regional Air Hubs have also been investing to improve their environmental performance, investing in electric ground service equipment to replace diesel-powered alternatives, and solar rooftop panels atop new air cargo facilities.