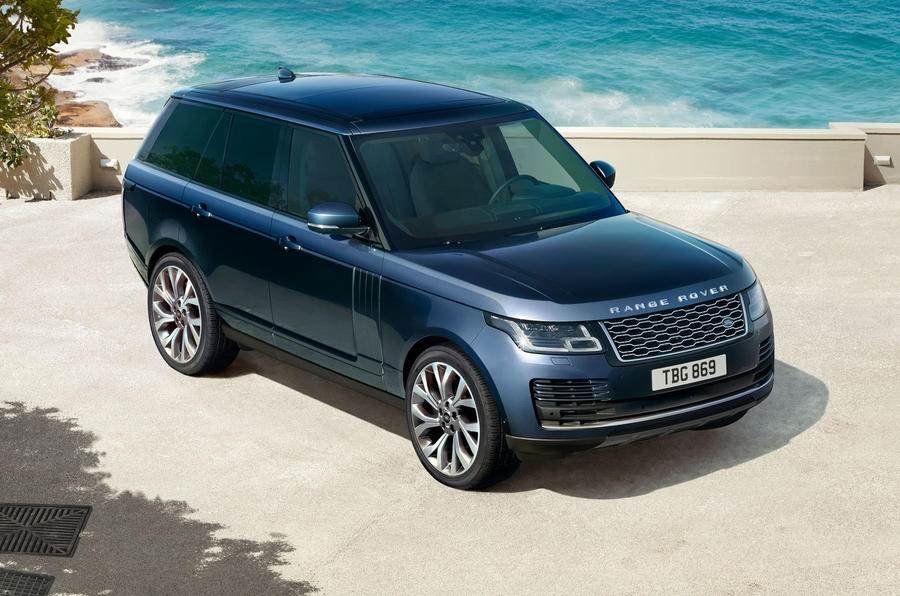 As Land Rover celebrates its 50th anniversary of the launch of the original Range Rover in 1970, both, the current-gen Range Rover and the Range Rover Sport will get mechanical updates for the 2021 model year.

The Range Rover will get the choice of three petrol engines – a 2.0-litre four-cylinder plug-in hybrid, a 3.0-litre six-cylinder motor, and, of course, the range-topping 5.0-litre supercharged V8. The new P400e plug-in hybrid makes a total of 404hp and 640Nm of torque – 300hp from the four-cylinder turbo-petrol and 143hp from the electric motor – and offers an all-electric range of 41km.

To celebrate the 50th anniversary of the Range Rover, the automaker will release a host of special editions. The most notable of the lot is the Range Rover Fifty, which will have a limited run of only 1970 vehicles.

The special-edition will be based on Autobiography variant on both, the standard and the long-wheelbase models, and will feature special paint shades that were a part of the Range Rover’s original colour options.

The special-edition will also get a special 50 script on the exterior, along with a plaque that will state 1 of 1970 in the interior. Other special editions include the Westminster and Westminster Black, which feature privacy glass and special 21-inch alloy wheels on the standard package or the option of a 22-inch wheel on the Black pack.