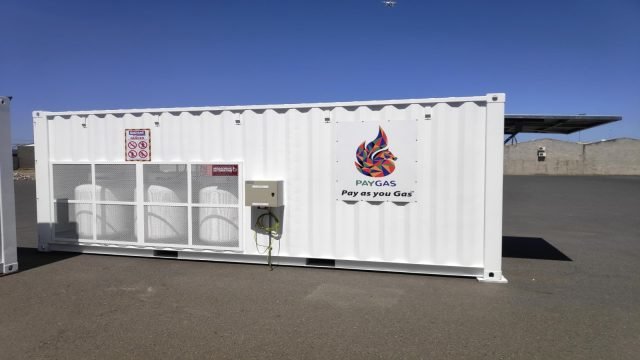 The partnership will result in the deployment of several pay-as-you-gas™ stations across the country over the next 36 months. The startup has currently rolled out a pilot version of the pay-as-you-gas™ station with Easigas (RUBIS Group) in Delft, Cape Town, servicing more than 6 800 low-income beneficiaries in the township.

In addition, PayGas has recently opened two new stations in Nyanga and Philippi and will assist in curbing the Covid-19 pandemic within the townships. Founder and CEO of PayGas, Philippe Hoeblich comments on the new partnership.

“With Afrox’s supply, support and expertise, we can now execute on an ambitious plan to roll out several PayGas stations catering to close to 200,000 customers across major townships in South Africa in the next 36 months. I founded PayGas in response to a gaping need for flexible affordable cooking energy for lower-income households in the urban area.”

Launched in June 2018, PayGas is a pay-as-you-go Ussd software payment platform combined with a cashless refilling station and mobile app, connected to a barcode on customers’ cylinders.

With Eskom implementing loadshedding during the bitter winter months in the country, PayGas’ stations will offer users access to access a cheap and safe source of energy with LPG (liquid petroleum gas) via cashless technology.

From 10 July, PayGas users located in Delft, Cape Town, will be able to purchase a ‘Voucher Flash‘ from any nearby spazashop. Using the voucher, users can head to the closest Pay-as-you-gas™ station and use the PayGas app to fill their cylinder for as little as R10 ($0.5).