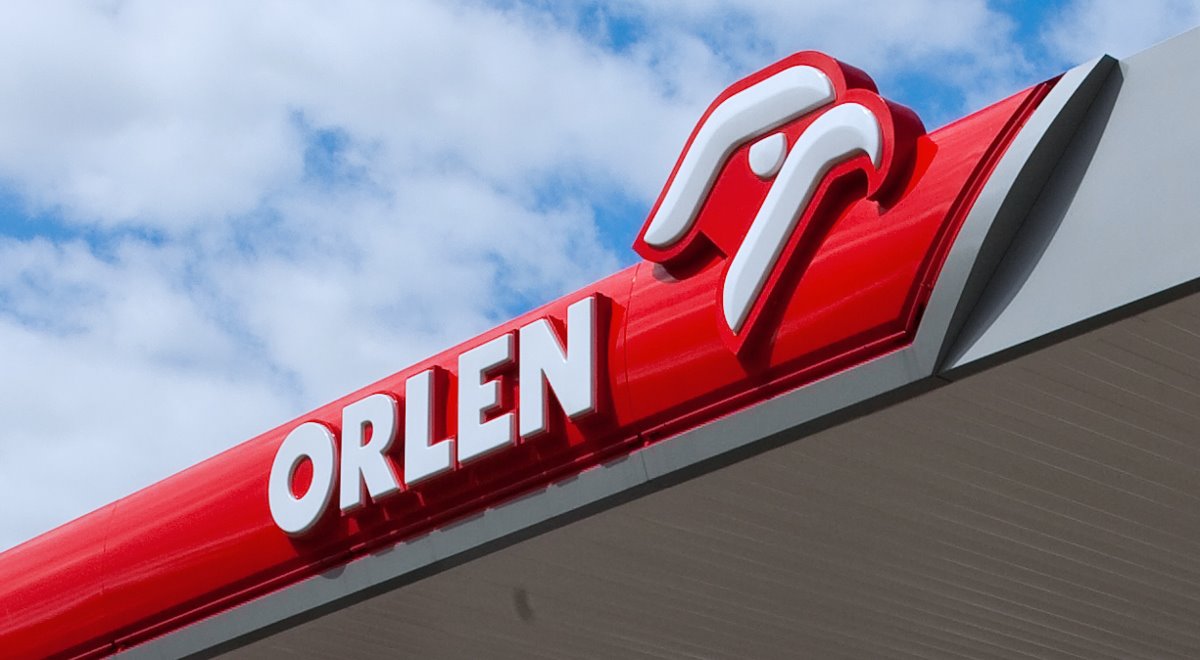 Poland laid out plans on Tuesday to merge four of its largest energy groups in a move the government hopes will create a major regional player, with the country’s largest refiner PKN Orlen taking on the risk of another large deal.

The ruling Law and Justice (PiS) party has sought to increase state control over the economy, halting privatisations and merging some state-controlled companies, with PKN leading the consolidation drive.

The Polish state is the biggest shareholder in PKN Orlen, Lotos and PGNiG.