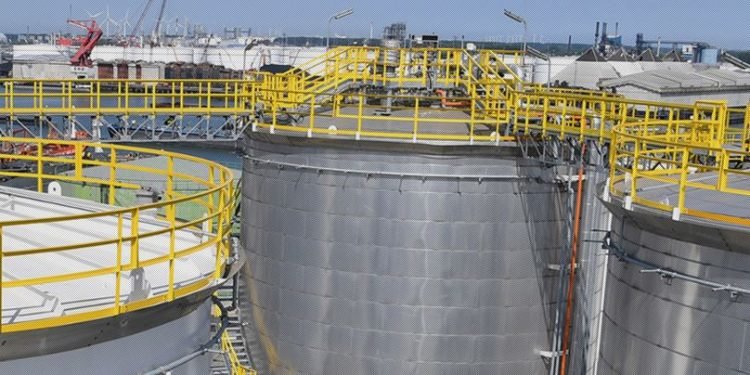 TEPSA and has four coastal terminals in Barcelona, Bilbao, Tarragona and Valencia with a total capacity of 912,000 m3, storing chemical, biofuel and petroleum products. TEPSA is controlled by Pétrofrance and generated revenues of €52 million in 2019.

Rubis Terminal says that the acquisition is strategic and will create a platform to capture product flows in the Mediterranean and potentially allow it to exploit new high-growth markets in Latin America.

‘TEPSA is very close to Rubis Terminal in terms of corporate culture and the high quality of its assets, its leaders and its teams. This strategic alliance will bring significant growth potential and the capacity to strengthen the services offered to our clients,’ says Bruno Hayem, CEO of Rubis Terminal.

The deal is subject to approval by the Spanish administrative and antitrust authorities.