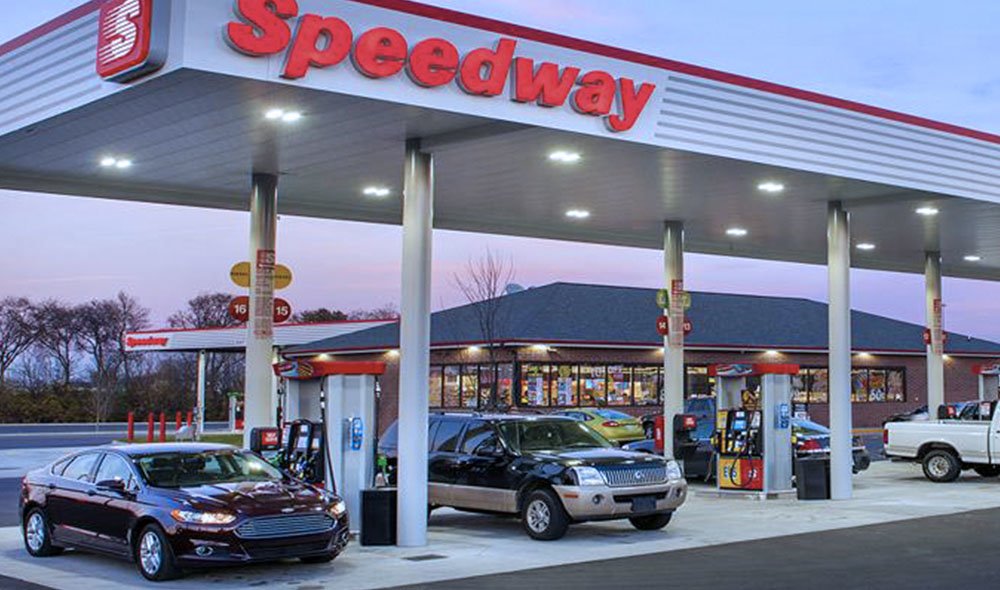 It is Marathon’s second attempt this year to divest Speedway after negotiations with Seven & i, parent of the 7-Eleven convenience store chain, over a $20 billion-plus deal collapsed in March as the novel coronavirus spread in the United States.

Speedway could now fetch between $15 billion and $17 billion, amid lower road traffic during the pandemic, the sources said. Couche-Tard, which has more than 9,400 stores in North America, does not want to pay for the entire deal on its own, according to the sources.

7‑Eleven operates and franchises more than 70,000 stores in 17 countries, including 11,800 in North America. It is not clear whether its Japanese parent is lining up transactions to address potential antitrust concerns.

Other smaller companies and buyout firms are in talks about partnering with a larger player on a bid. Murphy USA Inc (MUSA.N), which operates more than 1,400 convenience stores in 26 U.S. states, is considering participating in the auction for Speedway, two of the sources said.

The sources requested anonymity because the matter is confidential. Marathon Petroleum, Couche-Tard, TDR Capital and Cerberus declined to comment. Seven & i and Murphy USA did not respond to requests for comment.

If Marathon does not secure a sale of Speedway, it will seek to spin it off to its shareholders. Under pressure from hedge fund Elliott Management Corp, the Findlay, Ohio-based company has said the spin-off would happen by the first quarter of 2021. Speedway comprises more than 3,900 convenience stores.