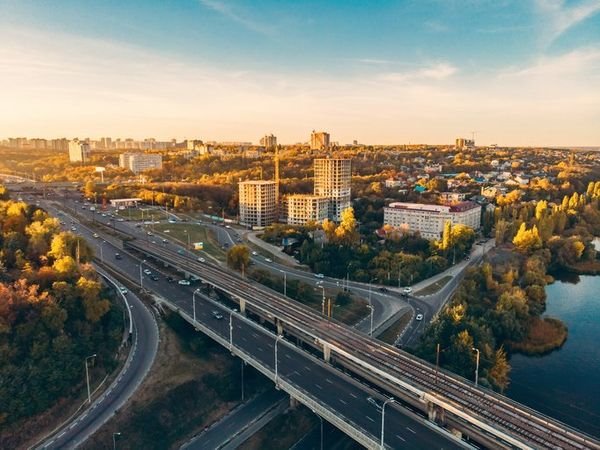 Petronet LNG Ltd, the country's biggest liquefied natural gas infrastructure company, will adopt a three-pronged strategy to expand its business in the country after the government last month allowed marketing and distribution of LNG by any entity.

As part of this strategy, the company will set up 1,350 LNG dispensing stations across major national highways. Petronet seeks to boost LNG infrastructure on highways where LNG is largely unavailable for heavy vehicles.

"There is a level playing field now for setting up of LNG dispensing station. So we have planned in three phases our LNG corridor development," Vinod K Mishra, director finance, Petronet LNG told analysts.

In the first phase, the company would put up 50 stations on five major highways, which include Western Corridor and Southern Corridor, by 2021. In the second phase, it plans to set up around 300 LNG dispensing stations on all highways and in the third phase it will set up 1,000 stations.

Petronet LNG expects that considering 25% of highways will have major medium and heavy commercial vehicles playing on them, traffic from various ports, mines, petrochemical complexes, FMCG industries and logistics hubs, 35,000 km of highways will be covered.

"In most cases, we shall be tying up either with city gas distribution companies, oil market companies and other players because our intention is not to go too much in retail but enhance the usage of LNG in the automotive sector, especially in the long-haul trucks and interstate buses," added Mishra.

The Petroleum and Natural Gas Regulatory Board (PNGRB) said any eligible entity can set up an LNG station anywhere in the country. This was done to not only promote LNG as an alternative fuel for heavy vehicles but also help reduce the country’s dependence on oil, over 80% of which is imported in the country.

The government also recently announced that it would help set up LNG stations across the length of the golden quadrilateral, which connects the top metros of the country. LNG in its liquid form,has higher density as compared to compressed natural gas and gives a better mileage as well as better range (up to 900 kms between refills). It is also cheaper than diesel, the predominant fuel for medium and heavy commercial vehicles.

However, unlike other fuel, LNG requires specialized cryogenic storage tanks, making it cost-effective for only medium and heavy commercial vehicles with large runs, rather than smaller ones such as cars.

"We have already told the oil marketing companies that whosoever want they can put it up. If they are doing it's fine. If they are not able to do it, then we are ready to partner with anybody and we will help them put up the stations," said Mishra.