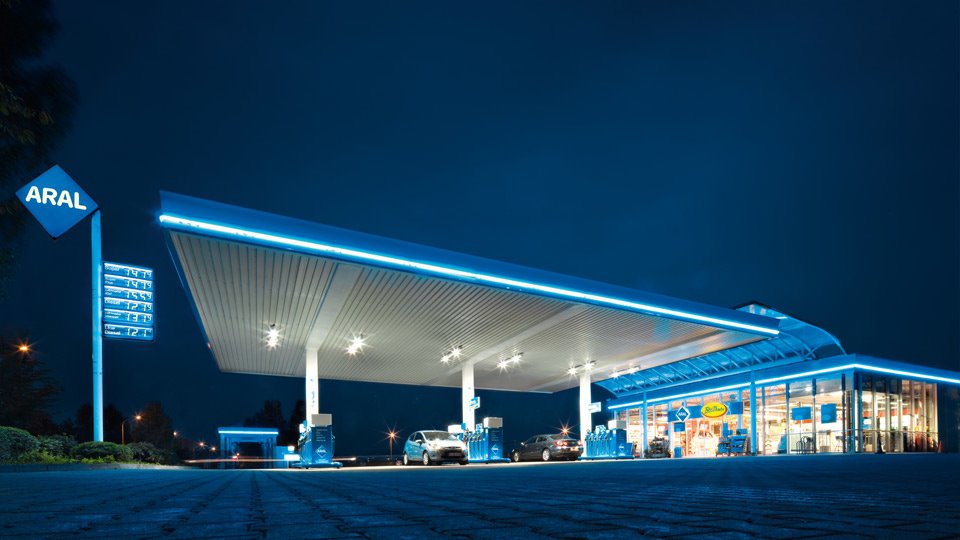 Aral will invest heavily in fast charging stations for electric cars. In the coming twelve months, 350 kW charging points will be installed at at least a hundred locations. With some 2,400 filling stations, Aral is the largest player in Germany.

"We want to be a leader in ultrafast charging stations and, as the market leader in Germany, we are an ideal place for fast charging the electric car on the road," says CEO Patrick Wendeler.

The electricity supplied by the Aral fast chargers is one hundred percent green, the company emphasizes. Depending on the car model and the batteries present, it can be charged up to a range of 350 kilometers within ten minutes.

Two fast chargers will be placed at thirty A locations, along motorways and other busy locations, where four electric cars can be charged simultaneously.

Last year, Aral tested at five locations with fast charging stations. The chargers will become a permanent part of the total range of service stations. Where possible, a roof is built.

Customers who want to use the ultra-fast poles can pay in various ways, including by credit card, with a QR code, with a fuel card or charge card or with an app. With the Aral Fuel & Charge card, you can charge in more than 110,000 places in Europe.