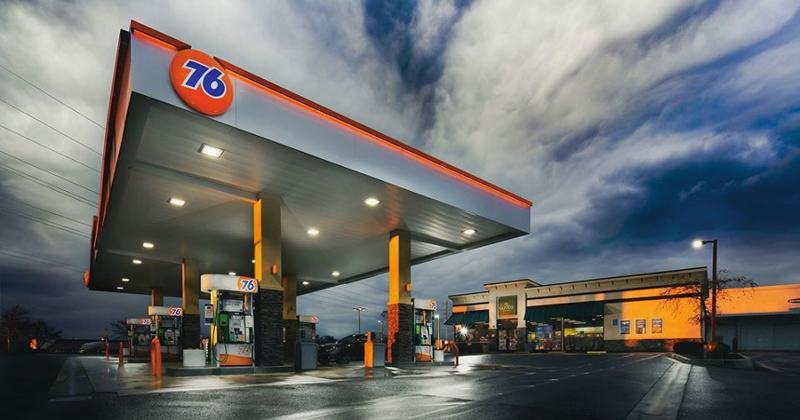 Most of the stores are located in Southern California. In addition to fuel stations and convenience stores, United Pacific also acquired three full-service car washes and one quick-service restaurant (QSR) location.

With this acquisition, United Pacific’s network will now expand to 509 locations, including 453 company-operated stores and 56 fee-operated locations. Most of Platinum’s employees have become employees of United Pacific, and the company now has approximately 3500 employees.

“The addition of Platinum Energy’s retail sites helped our company surpass a significant growth milestone of 500 stores,” said Joe Juliano, president and CEO of United Pacific. “This acquisition nicely expands our store presence within our core market of Southern California and brings greater scale and density to our portfolio in the Western U.S.

Platinum’s retail stores are highly complementary to our existing store footprint, and we are excited to welcome the team to United Pacific.”

Agoura Hills, Calif.-based Platinum Energy is a wholesale fuel distributor serving more than 200 locations ont the West Coast. The company has a long-term fuel supply agreement with ConocoPhillips to use the 76 brand at its gas stations. Currently, Platinum Energy supplies more than 220 million gallons of fuel to locations in California, Oregon and Washington.

United Pacific is No. 19 on CSP’s 2020 Top 202 ranking of c-store chains by number of company-owned and -operated retail outlets.

Long Beach, Calif.-based United Pacific, through its retail convenience locations and its retail and wholesale fuel distribution network, has established itself as a major independent owner, operator and supplier of fuel stations and c-stores in the western United States.

It offers motor fuel products under the 76, Conoco, Phillips 66, Shell and United Oil flags and convenience items through the We Got It! Food Mart, My Goods Market, Circle K and Rocket brands. United Pacific operates its retail and wholesale businesses in California, Nevada, Oregon, Washington and Colorado.