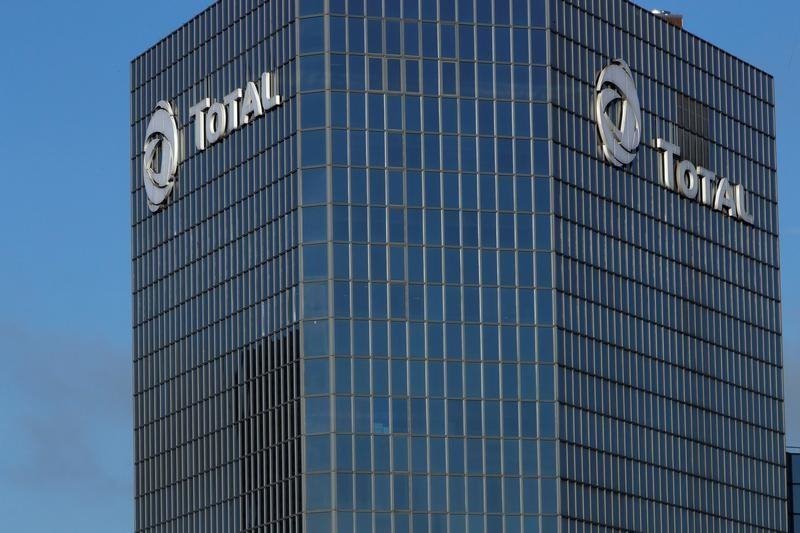 "Definitely we will take full benefit of the expertise and strength of Total," Manglani had told reporters on an earnings call, adding that the intent was to become a full-service operator providing a multi-fuel offering. The joint venture, Total Adani Fuels Marketing Pvt Ltd, will shortly apply for a licence under the new liberal fuel retailing rules, Manglani said.

Despite a slowing economy, India remains a lucrative market for global oil companies as it is the world's third largest oil consumer and importer. In October, the government had eased fuel retailing norms, allowing non-oil companies to set up petrol pumps to boost competition.

This June, the government also allowed entities to set up liquefied natural gas (LNG) stations anywhere in the country as India aims to raise share of gas in its energy mix to 15% by 2030 from the current 6.2%

RBML, where BP holds 49% stake and RIL holds the rest, plans to expand fuel retail outlets to over 5,500 from the present over-1,400. It also plans to build full-stack electrolyzer and fuel cell solutions in India which will be used to run hydrogen fuel cell vehicles.

“We will replace transportation fuels with clean electricity and hydrogen," RIL chairman Mukesh Ambani had said at the company’s annual general meeting on 15 July. Adani Gas, which has been a major player in the country's city gas distribution segment, also plans to sell liquefied natural gas (LNG) for transportation.