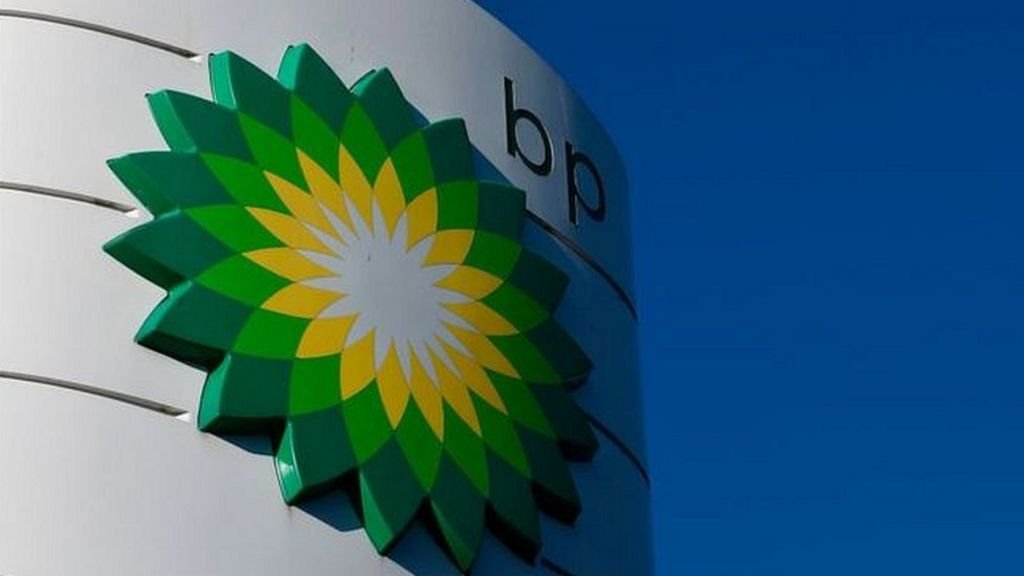 BP announce its net-zero ambitions earlier this year and now spelling out how it would scale up its low-carbon energy business and reduce its oil, gas and refining portfolio.

Over the next ten years, BP wants to increase its annual low carbon investment to around $5 billion a year, creating a portfolio of low carbon technologies, which will include renewables, bioenergy and early positions in hydrogen and carbon capture, utilitisation and storage technologies.

By 2030, the group wants to have developed about 50GW of net renewable generating capacity, which would be a 20-fold increase from its capacity in 2019.

Significantly, over the same period, the company says they will reduce their oil and gas production by at least one million barrels of oil equivalent a day, which would bring it down to 40% of its levels last year. They also insist no more exploration in new countries.

By 2030, they also expect their remaining hydrocarbon portfolio (60% of their current portfolio) to become more cost and carbon resilient. Using 2019 figures as a reference point, BP aims to:

Drop emission from operations by 30-35%;

Decrease emissions association with the carbon in their upstream oil and gas production by 35-40%;

Lower the carbon intensity of marketed products by more than 15%;

Accurately measure its methane production by 2023 and work on halving that intensity;

Increase investment in low carbon productions to $3-4billion by 2025.

The shift in focus though is not only driven by societal expectation, but also their bottom line – BP’s latest quarterly earnings released noted a $16.8 billion loss, and a historic dividend cut in half (the first time since the Deepwater Horizon oil spill in Mexico in 2010).

Despite the loss though, BP’s share price jump as chief executive Bernard Looney delved into some of the details of the company’s plans to become a clean energy producer within the next decade and eventually achieve a net zero carbon emission position by 2050.

A big part of this focus will be shifting capital allocation towards low carbon and other energy transition activities, away from oil and gas exploration and refinement.

The BP net zero plans makes this the first international oil company to put numbers to how it starts to divest itself from the fossil fuel business, potentially creating pressure for the rest to go beyond only stating intent, amidst ever-growing climate change concerns.

“We believe that what we are setting out today offers a compelling and attractive long-term proposition for all investors – a reset and resilient dividend with a commitment to share buybacks; profitable growth; and the opportunity to invest in the energy transition,” said Looney.