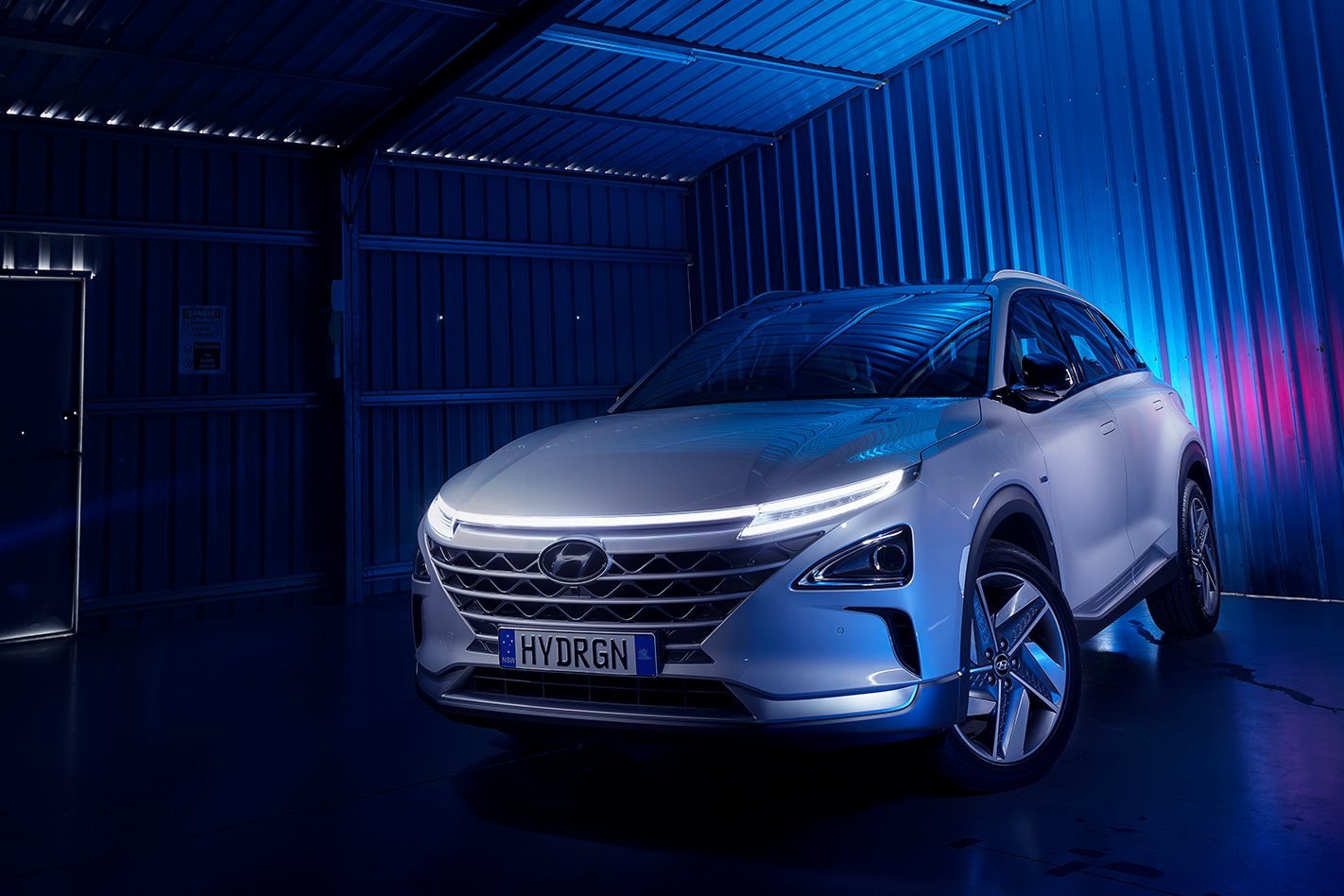 Gas companies will partner with Hyundai to supply refuelling infrastructure for hydrogen-powered cars in Australia next year in a bid to accelerate the take-up of the zero-emissions fuel technology.

Energy infrastructure giant Jemena and Wesfarmers-owned Coregas have been in talks with carmaker Hyundai to supply "green hydrogen" – generated from wind and energy power – for a re-filling station in Sydney's Macquarie Park.

There is little doubt among the world's largest energy companies and automakers that fossil fuel-guzzling cars will be increasingly shunned by consumers and even banned in some jurisdictions.

Fuel-cell vehicles that use hydrogen – and emit only water and heat – have been overshadowed by the vastly greater and ever-increasing mainstream success of electric battery-powered cars like Teslas.

Hydrogen vehicles account for less than 0.1 per cent of vehicles produced each year. Jemena chief executive Frank Tudor said the lack of critical refuelling infrastructure was regularly cited as a "handbrake to hydrogen vehicle sales".

"Our agreement with Hyundai and Coregas releases some of that pressure and is an opportunity to demonstrate that renewably generated hydrogen gas can be made directly available to the vehicle and transport sectors," Mr Tudor said.

Although the fuel-cell vehicles are yet to reach large-scale production, supporters of the technology say hydrogen cars boast advantages over electric cars, including longer range and quicker refuelling times, and believe they could gain ground as more refuelling infrastructure becomes available.

China, Japan and South Korea have been setting ambitious targets to put millions of hydrogen-powered vehicles on their roads by the end of the next decade, investing heavily in refuelling stations.

Hyundai's Macquarie Park facility is the country's only permanent refuelling station. Construction projects in Brisbane, Melbourne and the ACT have been delayed due to the COVID-19 pandemic.

Under the memorandum of understanding between the Australian gas companies and Hyundai, the hydrogen will be produced and delivered from Jemena's $15 million Western Sydney Green Gas project, which has been 50 per cent funded by the Australian Renewable Energy Agency (ARENA).

"Hydrogen is going to play a fairly significant role in industrial-heating areas, power generation, transportation," Mr Tudor said. "It's going to be one of the fuels that help countries decarbonise."

Hydrogen is touted as a growth industry in the energy sector, as an alternative fuel source and for its ability to store the energy generated by renewable sources such as wind and solar. It is also being explored as a top diversification strategy for traditional oil and gas producers determined to stay relevant in a decarbonised future.

Hyundai's Nexo SUV is the first fuel-cell vehicle certified for use on Australia's roads. A fleet of 20 of the cars has been leased by the ACT government and is expected to be deployed later this year.