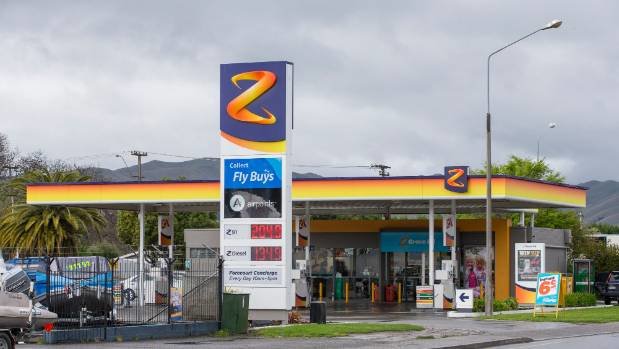 Z Energy’s plans to cancel its service station forecourt concierge service from October 1 may leave up to 100 people out of jobs.

The company said it was cancelling the service because its research showed customers prioritised speed and price, over the need for forecourt helpers. Z Energy retail general manager Andy Baird said while “a friendly face on the forecourt was a key point of difference” for Z when the service was introduced, times were changing.

Baird said in some areas, staff decided to cut hours in order to save jobs. “Then as staff naturally turnover in the future their hours may increase. Many sites are likely to manage it entirely through normal staff turnover.

Given the varying approaches, it may be up to 100 roles that are made redundant,” Baird said.

“While our retailers are working through what this change means at each site, Z is very mindful that this change may impact those customers who rely on the concierge service.

The company is currently working through what assistance can be provided for those that need it. More details of what that may look like will be shared in the coming months as they are finalised.”

Baird said service station workers were employed by its retailers and consultation was ongoing In-store roles would be retained, Baird said. In May, Z Energy reported a $88 million loss in the year to March 31, due to writedowns, market competition and low refining margins.

At the company’s annual meeting in June, chairwoman Abby Foote said last year’s results were disappointing and that prior to the Covid-19 crisis, the company completed a thorough review of its strategy to become “a leaner, more agile and focussed company”.